There are more than 24 airports in Finland. Many of them accept flights from Europe and other countries. The Helsinki-Vantaa International Airport South of the country is the largest in the country. It receives up to 30 international airlines and has daily connections with more than 20 cities in the world. The Tampere-Pirkkala to the southwest it receives flights from Europe and is the gateway to the great lakes of the country. 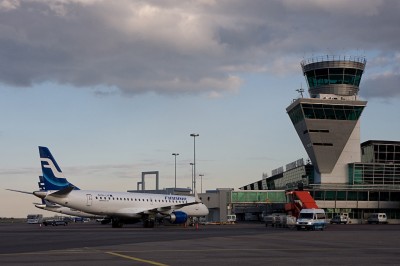 The largest European airlines have connections from several cities in Spain to Helsinki. As for the premises: 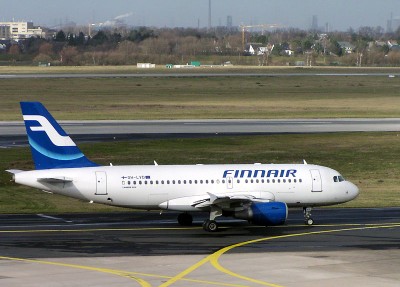 The high seasons in the north ofFinland It is from December to March, snow season. In addition, many local airlines begin to provide charter services, which congestes air traffic. During the summers (from June to August) many tourists arrive in the southern part of the country and national holidays also begin. Therefore, during these times take precautions and make your reservation in advance.

The trips by ship from Germany, Poland, Estonia and Sweden also provide quick access to the country. The prices are quite low. A cabin for four people can cost at least 50 euros. The trips last between 18 to 27 hours. It is recommended to book them 3 to 4 days in advance. 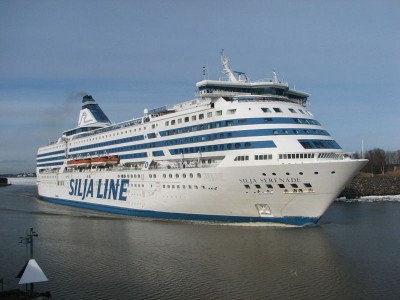 Finally, there are two daily train services from St. Petersburg and Moscow.