The most important city of France, Paris has two international airports, both are the ones to receive international flights from all countries of the world. We describe them below. 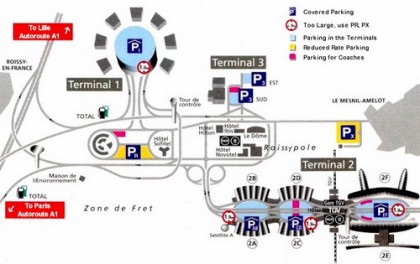 Paris – Charles de Gaulle Airport (CDG), known as Roissy Airport, is located in the metropolitan area of ​​the city and is the most important in the country, as well as the most recognized in the world. He was baptized under that name by the general and former president of France, Charles de Gaulle (1890-1970. Its exact location is 25 km northeast of Paris, and is located in a town called Roissy, located just thirty minutes from the center of Paris. It should be noted that its construction lasted about ten years In culminating.

Paris – Orly Airport (ORY), is located 14 km south of the city, it is an airport in Ile-de-France. If you want to travel within France or from Europe this is the indicated airport. 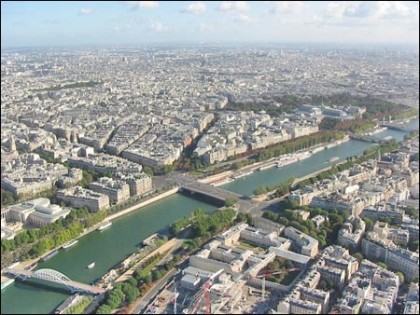 Beauvais Tillé Airport (BVA) It is an airport that maintains flights for the rest of Europe, is located in the Community of Tillé, northeast of Beauvais, exactly 80 km north of Paris. The airlines that work in this unit are low cost, among which Ryanair stands out more.
It is worth mentioning that airport facilities They have good infrastructure, you can find banks, restaurants, coffee shops, tourist offices and shops of various kinds.