The Federal Republic of Germany has twelve international airports, among which the one of Frankfurt, which is also one of the eight most important in the world for the total number of passengers it receives. Being also the one that also occupies the second place by the number of international passengers. 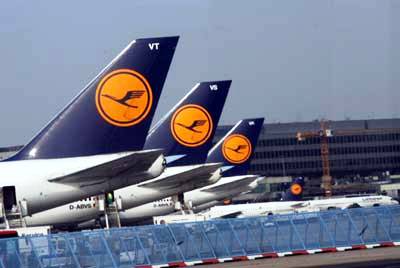 Frankfurt It is one of the most relevant flight connection centers of Europe. It is also the main place where the goods arrive to be distributed in the old continent. 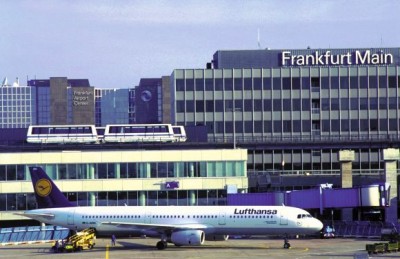 It is worth mentioning that the most important flight company in the German country is Lufthansa, the one that covers both national and international destinations. As if that were not enough, the rest of world flight companies they always have on their itinerary German destinations for being considered a strategic point within the transport in Europe.

In this video you will see a Lufthansa plane taking off from Frankfurt Airport.