Greece has several large international airports. Among them we can describe the following.

Eleftherios Venizelo International Airports, opened in 2004 on, is located 27 kilometers northwest of Athens, you can reach the center in 45 minutes if you travel by car. The number of national and international flights is very large, the airport facilities are quite comfortable and you find shops where you can change money post offices and tourist information office. You can find direct flights from New York, London, Los Angeles, Toronto and Sydney. 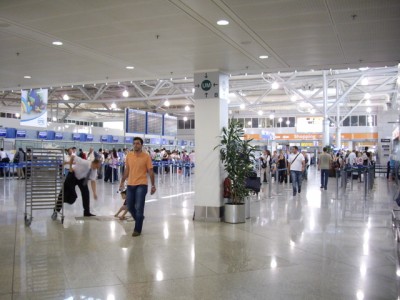 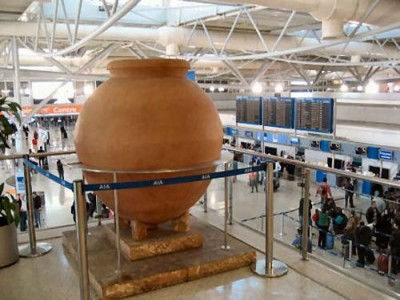 Thessaloniki International Airport It is one of the most important in Greece, it was inaugurated in 1930 and has several international destinations, it is traveled by more than 3.5 million passengers a year. It is located 15 kilometers south east of the city. 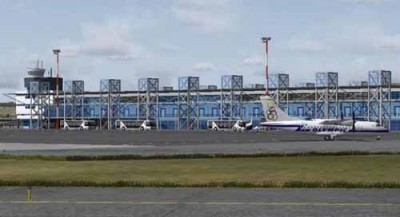 Rodhes airport, serves as capital of the island of Rhodes, has national and international flights that are destined for several points in Europe and other countries of the world. It is traveled by about 4 million tourists a year.


Heraklion airport, it is an important terminal in Greece. It works as the capital of the well-known Island of Crete, and is 5 kilometers east of the city with the same name. It operates a large number of airlines, of which they go to Europe and other points.

Another way to get to Greece is through a trip in train, but it should be mentioned that the service is limited only to the north and east of the country. The option is good but a bit slow. If you want to arrive by train, it will only be possible if you are in Bulgaria, Turkey or Macedonia, you can do it with a transfer in Thessaloniki. The stations in Athens are Larissis and Pelopónissos, from the first you can access international travel. Both stations are located in Dheliyani.