Southwest of the capital dutch, Amsterdam, is the only international airport in the country, its name is Schiphol. It is exactly 18 kilometers from the city, if you travel by taxi you can arrive in 30 minutes, while by train you will arrive in only 15 minutes, the difference is comfort and price; while in the first you can spend 20 euros, in the second only 6 euros. 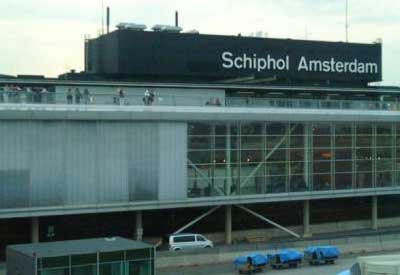 Other airports are also part of air transport but it is Schiphol The main gate of arrival to the country. If you come from Spain, Argentina, Costa Rica, Panama, be sure that you will have an excellent travel route. Keep in mind that you arrive at plane Cities like London or Brussels may be cheaper, so some people make the last leg to Amsterdam, by train or bus. 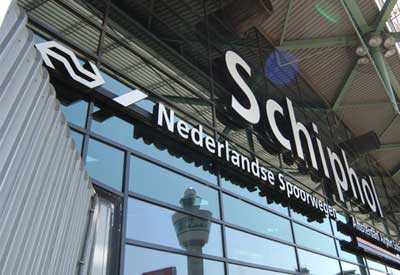 Under the Schiphol Airport there is a great railway stationIt is completely underground and offers a train service that will take you to the center of the capital, as well as to other Dutch cities. It also reaches some German cities, as well as Brussels, Antwerp and Paris. The long-distance buses are the Eurolines and head from Amsterdam to other important cities in Europe as well as North Africa. 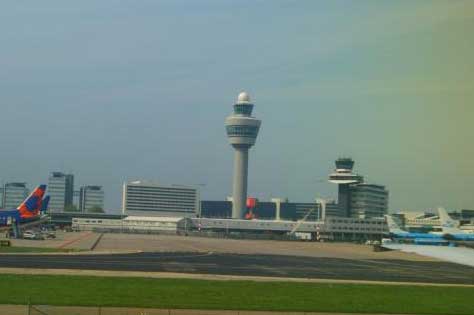