Hungary has a wide variety in international transportIn the first place, it has roads and railways that manage to communicate with seven neighboring countries and that is why the Volánbusz bus company offers its services to more than 18 European countries, and Magyar Allamvasutak (MAV) that has trains to London, Stockholm, St. Petersburg, Istanbul and Rome. 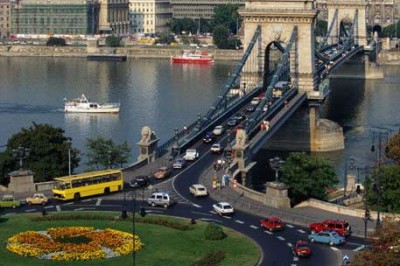 Also from Budapest You can directly access, by air to more than 38 cities in 28 countries, and also receive regular flights from about 27 foreign airlines. Its international airport is the one of Budapest Ferihegy which sends and receives flights, not only from Europe but from countries in North America, Africa, the Caribbean and the Middle East. It is located 16 kilometers southeast of Budapest itself. 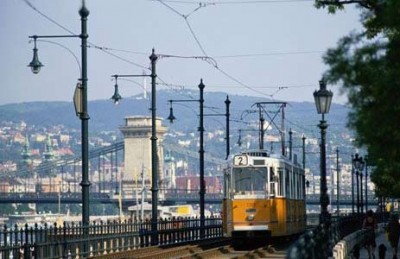 If you plan to arrive in Hungary by car it is necessary that you have some documents to enter, such as the driver’s license, the driving license and also the country code, liability insurance is also mandatory, you will only need your registration and the indicative.

Finally there is also aquatic transport through a service that leaves daily between Budapest and Vienna, with a stopover in Bratislava, if requested by the crew. 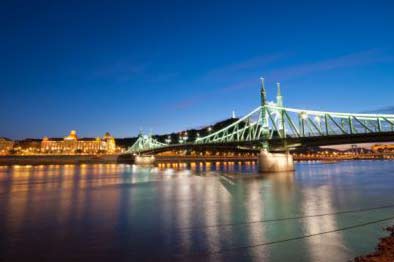