Arriving by plane will always be the best option, to reach Italy there are numerous international flights. The airports with the highest traffic are in Rome, the Leonardo da Vinci International Airport, also know as “Fiumicino”, it is the most important terminal in the country, it achieves up to 30 million operations per year. It is located 32 km from the city of Rome. 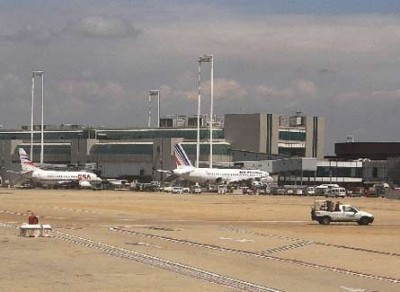 The second most important is 35 km from Milan, is the Milan Malpensa Airport, and is located in the province of Varese, is connected to Milan by the Milan-Varese motorway. It is characterized as the main connection center of the Alitalia airline, the flagship company of Italy. 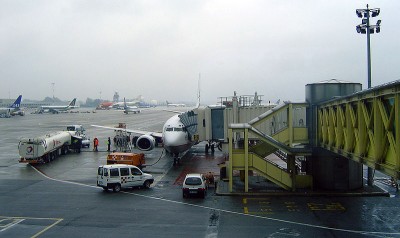 Also in Milan is the Linate International AirportAlthough its official name is Enrico Forlanini International Airport, it is the closest to the city of Milan, which is why it has more passenger traffic coming from inside and outside Italy. Here flights arrive from Dublin, Paris, Berlin, Madrid, London, Lisbon, etc. More than nine million passengers per year parade around here.

Finally, among the most important, we find the Rome Ciampino Airport, exactly 15 km away from the city, due to its location it is a small terminal, with little growth capacity. 7 million operations are carried out annually and its boom is due to the fact that their flights mostly come from low-cost airlines.

Other cities that have international airports are Venice, Naples, Palermo, Turin and Cagliari. 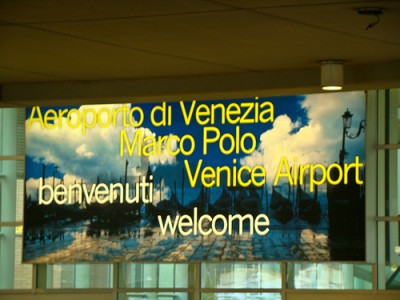