The nearest airport to Monaco is he Côte-d’Azur International in Nice in France. It is about 40 kilometers from the center of Monte Carlo. It has connection with 86 destinations in the world and daily flights from the main cities of Europe.

From this terminal, there are regular departures from buses from the company Rapide Cote D’Azur. There are two lines you can take. Route 100 leaves every 15 minutes and has several stops in French villages. The cost of the ticket is just € 1. There is also Route 110 that has a direct connection between the airport and the Principality. The buses They leave every half hour and a single ticket costs € 18 (students only pay € 12.50). A great advantage of this route is that it has stops very close to all the great hotels in Monaco.

If the budget is not a problem for you, the Heli-Air Monaco company operates helicopters between Nice Y Monte Carlo. After picking up your luggage, the ground crew will take you to the heliport of Nice. Needless to say, the aerial view is beautiful, although you can only appreciate it for 6 minutes. Already in the helipad of Monaco A car service takes you directly to your hotel. Prices vary between € 100 and € 300, but in the Cannes Film Festival season it can reach € 700. 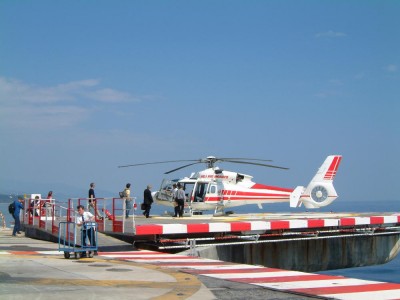 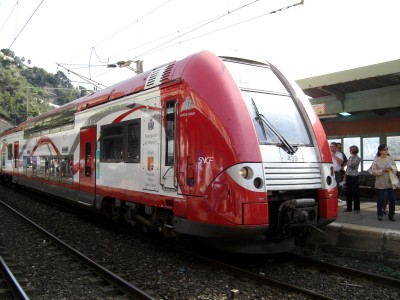 Enter to Monaco in car It is quite simple. The most used road is the A8 motorway, which connects to Monte Carlo with Nice and Marseille to the west, and Ventimiglia to the east. You can also go, from Nice to Monaco, by three quite attractive roads: the N.98 that goes along the seashore, the N.7 that passes through Eze-Village, and the D2564 (known as the Great Cornice because it goes to 512 meters from altitude) that passes through La Turbie and the Col d’Eze. 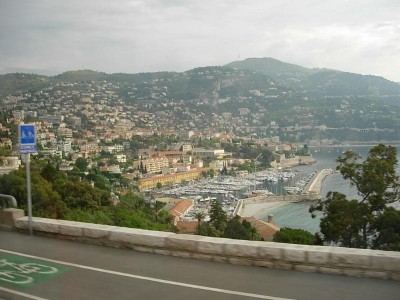