To get to Norway By air there are several airport options. The first and most important is the Oslo Gardermoen Airport. It is 60 km from the city and receives about 20 million passengers a year. The main international and domestic airlines arrive at this terminal. There are flights from more than 100 destinations. From the airport the best way to get to Oslo It is through Airport Express Train. The trip takes 19 minutes. 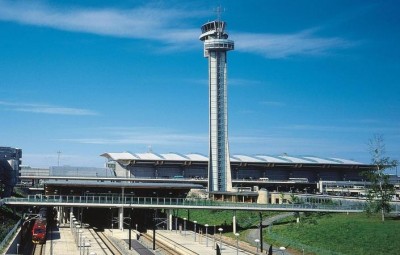 There are several airline options to go to Norway from Spain. Scandinavian Airlines (SAS) has a network of 50 weekly flights in high season. It has direct flights to Oslo from Barcelona, ​​Alicante, Malaga, Seville, Palma de Mallorca, Las Palmas de Gran Canaria and Tenerife. You can also reach Oslo Y Bergen with the daily connections of SAS and Spanair from Madrid and Barcelona on their flights via Copenhagen. The main Norwegian low-cost airline is Norwegian, which has weekly direct flights between Barcelona and Oslo. Other direct flights offered to Oslo They are from Alicante, Malaga, Murcia, Valencia, Gran Canaria and Tenerife. Toward Bergen only from Malaga and Murcia. 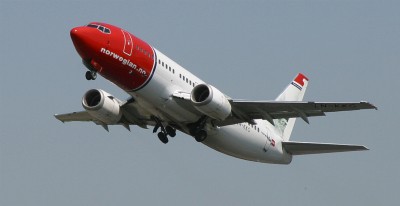 Most routes of buses Internationals are from Sweden. The main companies are Eurolines, Swebus Express and Säfflebussen. There are hourly services from Copenhagen via Gothenburg to Oslo. There is also a service between Oslo and Stockholm, but the train is much more frequent.

It is possible to enter by highway from Sweden, Finland and Russia. All are in excellent condition. Just remember that it is mandatory to have the car lights on at all times.

You can reach Norway by ship from Germany, and Denmark. From Germany there is a daily ferry from Kiel to Oslo. The ferry leaves Kiel at 13:30 and arrives at Oslo at 09:30 the next day. In the case of Denmark, there are several companies that depart from Frederikshavn, Hirtshals and Copenhagen to Oslo, Larvik, Kristiansand, Stavanger Y Bergen. Among the companies is the Color Line, Fjord Line and DFDS (cargo company). 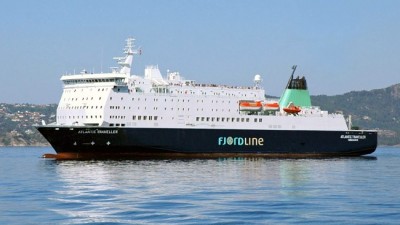