To enter Spain From abroad you have several possibilities: 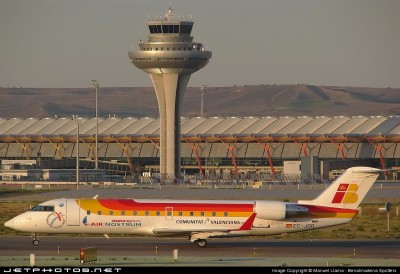 Spain has thirty five international airports where do they arrive Airlines that connect with the most important cities in the world. The first in the country is that of Madrid, Barajas, which for the amount of links with the capitals of the province and abroad is one of the most relevant in Europe. That of Barcelona, ​​the Prat, with the inauguration of the new terminal is the second airport in southern Europe and is planning a new expansion for 2012. The airport of Palma de Mallorca, Son Sant Joan, is the third in Spain in passenger volume. 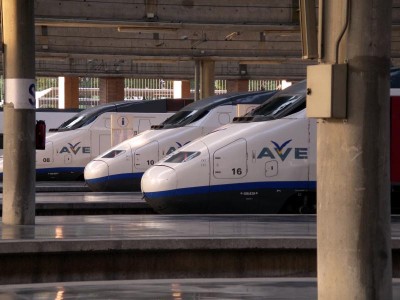 The railroad network Spanish connects with Italy, Switzerland, France Y Portugal. We can arrive from any point of Europe in bus or in car: the roads Spanish are very widespread and very modern. 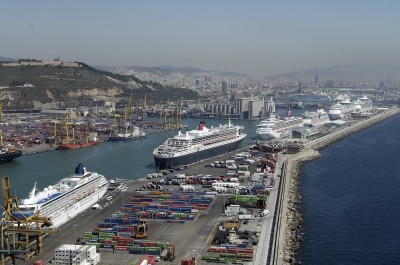 Arrive by Seaway to any of the more than 53 international ports distributed along the 8,000 km of coasts is a simple task. Stand out Algeciras, with very high traffic and Barcelona, moving leader of cruise ships of the Mediterranean.