The airports main of Switzerland are those of Zurich, Geneva, Y Basel. However, the airports of Friedrichshafen (Germany) and Milano Linate & Malpena (Italy) are very close to the border with Switzerland. The main international airline in the country is SWISS, which has more than 80 destinations around the world. Smaller ones like Helvetic and Darwin have several connections from Italy and some other destinations in Europe. 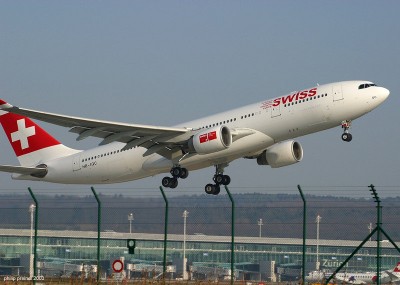 Take the train Not only does it take longer, but it is also more expensive. However, many people prefer them thanks to the superb view it offers Switzerland. There are many trains from Paris to Geneva, Lausanne (both 3 to 4 hours of travel) and to Bern (4 hours and a half). Zurich receives 4 daily trains from Munich, and 2 day trains and one night train from Vienna. All destinations from Italy depart from Milan to Zurich, Lucerne, Bern Y Lausanne. 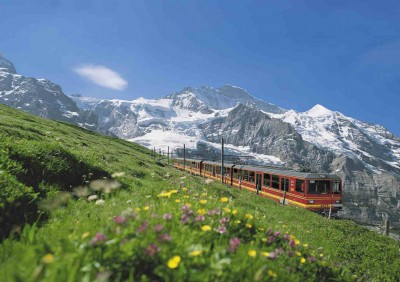 As to buses The offer is more limited. The main company is Eurolines (via its local operator Alsa-Eggman). It has 35 direct routes from the main cities of Europe.

Both freeways from Switzerland, like that of its neighboring countries, they are in excellent condition. The only ones freeways they don’t have tolls on their way to Switzerland They are from Germany. The Alps They serve as a natural barrier when entering Switzerland. For example, route N5 from Champagnole to Geneva It is not recommended for drivers with no experience in mountain driving. Switzerland, being not part of the customs of the European Union, it is very strict with smuggling. So do not be surprised if they ask you to stop for no reason, or if there is traffic through the controls.