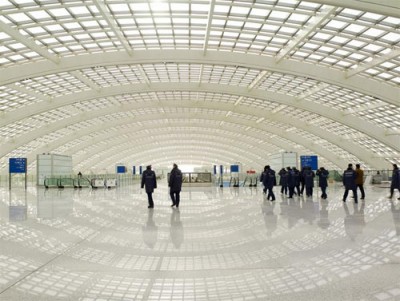 Despite the amount of flights there are few flights Low cost. For good deals, it is better to book early. The banknotes They are especially expensive or difficult to get at the beginning and end of the summer, when Chinese students return or leave their country. This also applies to banknotes close to the Chinese New Year. 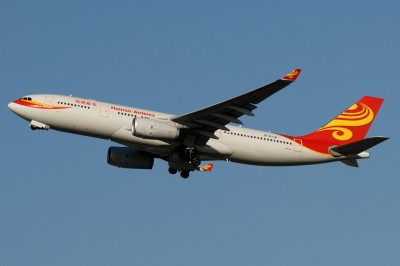 Most of the main airlines Europeans, including Air France, British Airway or Finnair, have direct flights to its bases in Hong Kong, Beijing and Shanghai; several fly to Gungzhou too. Some have links with other cities. For example, KLM has direct flights in Amsterdam and Chengdu , and Lufthansa has flights between Frankfurt and Nanking. 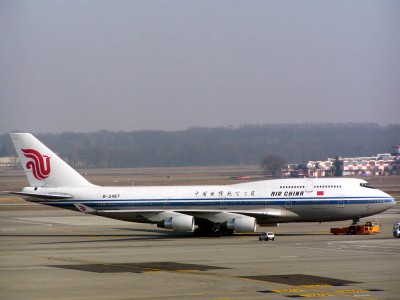 The Asian airlines like Cathat Pacific, Singapore Airlines, Japan Airlines or Korean Air offer flights to China with stops in their respective countries (or sometimes directly). These options are usually cheaper and tend to provide better service. Similarly, the chinese airlines such as China Southern, Air China or Hainan Airlines has increasingly competitive prices.

An alternative route to the air is to go in train. They are common travels on the railroads of the Trans-Siberian Railway. There are two lines (Trans-Mongolia and Trans-Manchuria) that go from Moscow to Beijing, stopping in several Russian and Mongolian cities. It is a unique experience and the landscapes are beautiful.