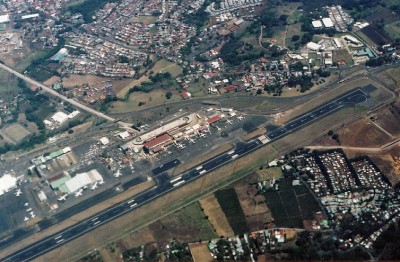 Juan Santamaría International Airport, located 18 kilometers from San José, is the main airport in Costa Rica as it centralizes operations with America and Europe. 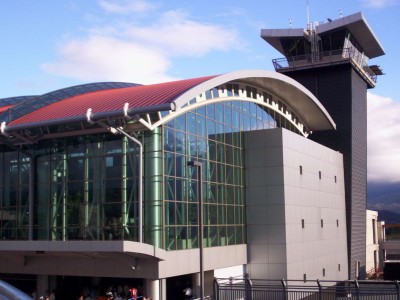 Tobias Bolaños International AirportIn San José, despite having capacity for small aircraft, it is the main airport for domestic flights, flights to Panama and the operations center of the national Nature Air line, one of the main operators in the country. 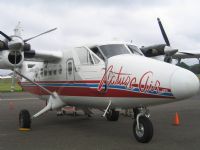 Limón International Airport, 4 kilometers south of Puerto Limón, it is the gateway to the South Caribbean of Costa Rica, but its recent internationalization is under development and is nothing more than a landing strip.