The most common way of entering Ireland is by plane. Proof of this is that the island has 4 important international airports. These are: 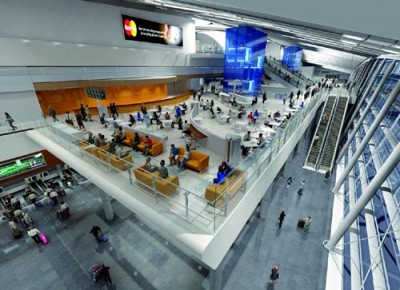 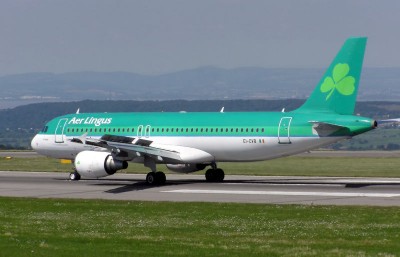 The seaway is also widely used. There are several services from the United Kingdom and France. The main companies of ferries They are: 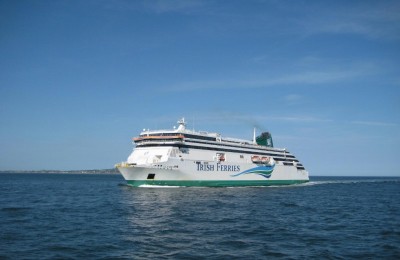 For obvious geographical reasons, international transport in train Y bus It is limited to Northern Ireland. In the case of the train there is only one service Belfast to Dublin jointly administered by Irish Rail and Northean Ireland Railways. As for buses, the main companies are the Norwegian Ulsterbus and the Irish Bus Éireann.