Most international flights fly to him Narita airport, for Tokyo; or at Kansai airport, by Osaka. Some use the Chubu International Airport, by Nagoya. All are considerable distances from the centers of their respective cities, but all They are connected by regional train networks and numerous bus services. 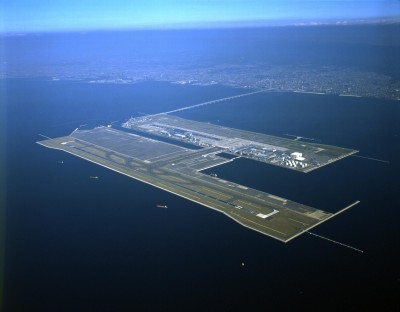 So much Nose how Kansai They are easily circulated and are not crowded with people, this assuming that you do not travel during periods of holidays – specifically New Year, Golden Week (late April and early May) and Obon (mid-August) when everything is more expensive and frantic. 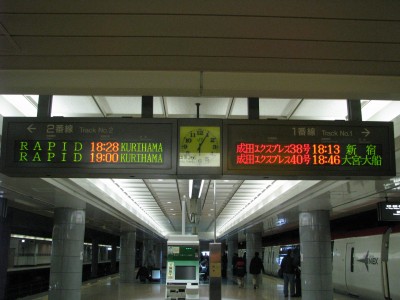 A economic option and quite popular is to go to Japan via Korea to smaller airports around Japan, which apart from domestic flights receive flights from China and Korea on airlines such as Korean Air or Asiana Airlines. 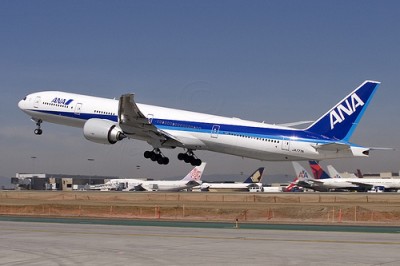 Finally, it is possible to go to Japan Seaway through countries like Korea, China, Taiwan and Russia. From Korea and Taiwan prices are between 90 and 100 euros (via JR Kyushu Ferry, Barnstar Line and Star Cruise); from China, 150 to 200 euros (via Japan-China Ferry, Orient Ferry); and from Russia, 210 to 300 euros (Heartland Ferry and Far East Shipping).