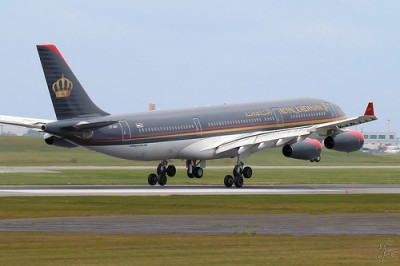 If you want a means of transport more scenic, there are ferries between Aqaba and the Egyptian port of Nuweibeh. There are daily services at 15:00. The travel One-way takes 3 hours and a half and the price of tickets is 9 euros. If you want to shorten times you can take a boat for 32 euros, which leaves at 12:00. 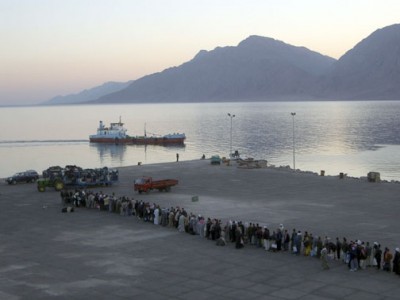 The trains They are also another option. The train from Hijaz Railway comes out once a week joining Amman and Damascus. It was built by the Ottoman Empire at the beginning of the 20th century. It leaves every Sunday in Damascus at 07:30 and arrives in Amman at 17:00. The ticket has a cost of 2 euros and can only be purchased on the day of travel. 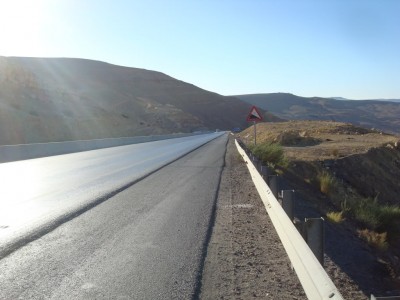 Finally, you can cross to the Jordanian border in bus from several countries. From Damascus you can take a bus of the business JETT or Kayak. The trip takes between 5 to 6 hours, including the time to complete the procedures to cross the border. It is recommended to book at least two days in advance. Expect to pay about 5 euros. There are also services of the buses JETT from Jeddah in Saudi Arabia that leaves 3 times a week. The trip takes 22 hours.