TO Morocco arrive flights from New York, Montreal and much of Europe. The main airline of the country is Royal Air Maroc – which is known for having high prices. Airlines like Easyjet or Ryanair has flights to Marrakech, Casablanca, Tangier and Fez at least 3 times a week. There is also charter flights to Agadir. 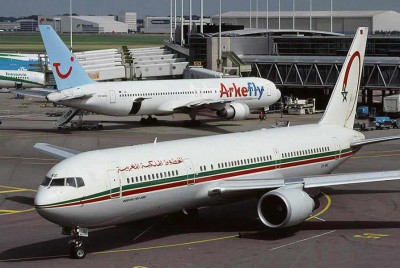 There are regular departures from ferries from Europe to several of the ports along the Mediterranean coast of Morocco. The most trafficked is Tangier, from where they arrive boats from Algeciras (every hour), Tarifa (5 times a day) and Sète in France (2 a week). The prices are between 25 to 35 euros. Too ferries daily to Al-Hoceima (summer), Melilla and Nador from Almería and Málaga. Carrying bicycles carries a cost of 15 euros and a car between 60 and 90 euros. Tickets are purchased at the port output The most important companies are Comarit , South Fast Ferries Y Transmediterranean. 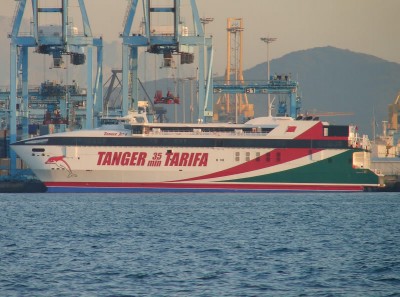 The business Moroccan Compagnie de Transports Marocains have bus service to Casablanca from countries like France, Belgium, Germany, Spain and Italy. In the case of Spain, there are buses Daily except Sundays. Other important companies are Tramesa, Eurolines Y Busabout. 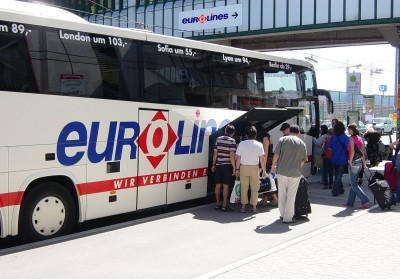 The most accessible border to Morocco It is the one of the enclaves of Ceuta and Melilla. The border with Algeria has been closed for more than a decade. It is also possible to enter from Mauritania from Dakhla.