The Interpretation Center of the Wall is in the Lugo’s Old Town, very close to the wall, in an 18th century building. 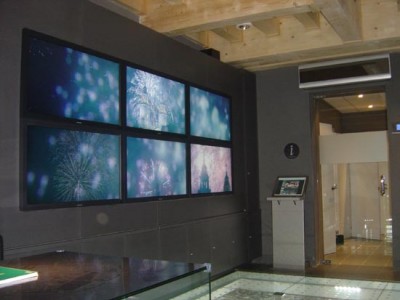 Is a unconventional museum, raised as a discovery center. Its objective is that the visitor, by himself, understands the origin and evolution of the monument without neglecting the importance and prominence it had in the history of the inhabitants of the city. 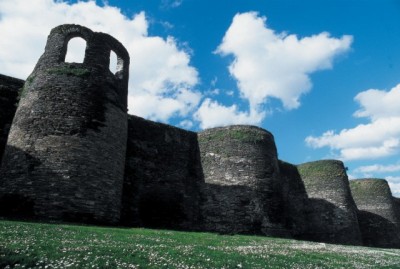 It is equipped with last generation technology. Through video screens and interactive screens with historical simulations, visitors can inquire into what interests them most or attract their attention with total freedom. 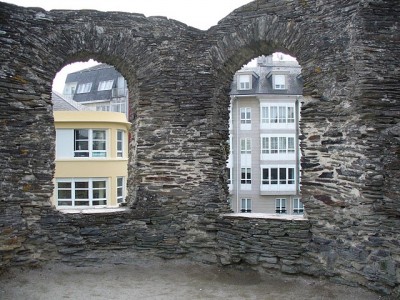 Each of the four floors The building is dedicated to a different era of the wall. In the low level the reception of the visitors is located and a Tourist Information Office of the City Council of Lugo. The first floor It shows us the construction of the wall as an engineering work. In the second floor we will know the vicissitudes of the wall in medieval and modern times. The third level He talks about the wall today, its interaction with the population and the appointment as Heritage of humanity by unesco. 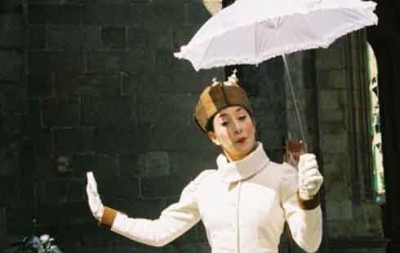 The Center, located in the Praza do Campo, open daily in the schedule from 10:30 a.m. to 2:00 p.m. and from 4:30 p.m. to 8:00 p.m. The entry In general it costs € 3 and the reduced € 1.50 is for pensioners, children under 14 and students. During the summer months of 2010 a program of theatrical guided tours through the old town and the wall. With departures from the Interpretation Center.