The railways, roads and highways have managed to unite all cities and the large number of airports and airlines who have now managed to shorten the distances between them. 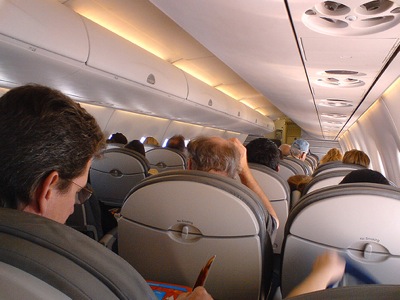 There are twelve international airports in Germany, but there are many more that provide national services, such as: