Italian cuisine is one of the best known and imitated in the world. It is considered an art that has been transmitted for centuries from generation to generation. In this article, we explain the eating habits of Italians, as well as some culinary traditions and customs at the table.

Italians have several customs at lunchtime, as it is a time of day important for them. Therefore, they take their time to prepare the menu and often use fresh and quality products.

In the morning they consume a light breakfast, which usually consists of a coffee accompanied by cookies or a Brioche, a sweet bread that is taken alone or filled with some ingredient such as butter.

From one in the afternoon is the food. During the week, they usually consume two different dishes and a piece of fruit for dessert. However, if it is a special or celebratory meal, these are the dishes that are prepared: 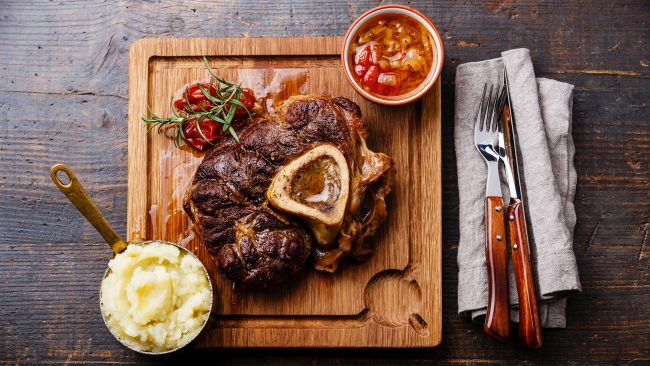 In the afternoon the picnic, in which, especially children, eat something sweet, like a piece of cake or a cake. After eight o'clock dinner is made, which is somewhat lighter than food, but also consists of at least two dishes.

Meals usually last at least an hour and are an occasion to get together with family or friends and talk. The most consumed drinks are water and wine. 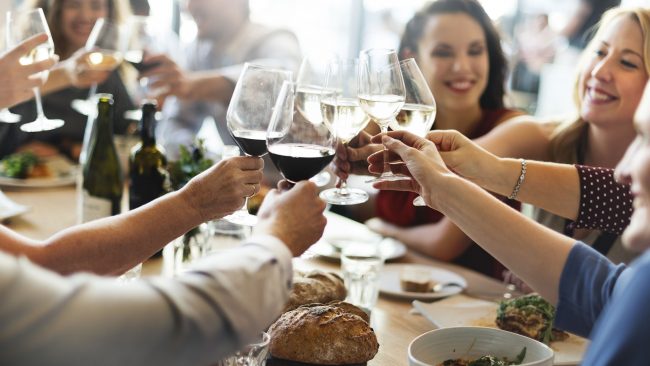 The kitchen in Italy is considered an art that has centuries of development. Its history dates back to the fourth century B.C., when there is already evidence of poems and recipes that speak of the importance of food. In addition, banquets were held in which they spent a long day.

It is in the ninth century when the first Italian cuisine begins in Sicily. This area was influenced by the Arabs, who introduced the dry pasta, and the Normans, who contributed other ingredients. Already in the 16th century they existed chefs They wrote important recipe books.

At present, its relevance is such that in all of Italy we find numerous Culinary Arts Schools of high prestige, such as the Barilla Academy. In Piedmont we also find the ICIF, Culinary Institute of Cooking for Foreigners. Even in other countries there are courses to know this gastronomy. 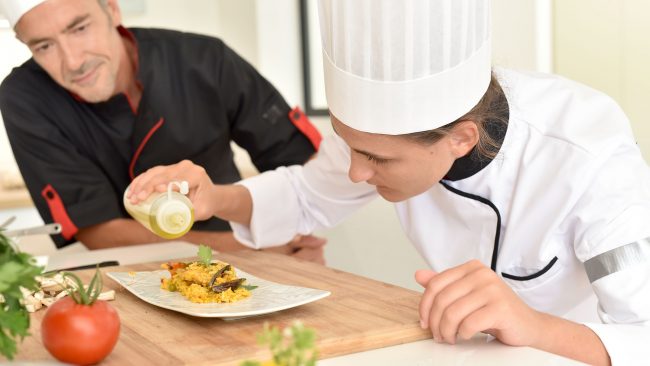 This discipline is not only learned in large centers of study, but is traditionally transmitted from generation to generation. It is mostly the mothers and grandmothers of Italian families who are responsible for doing so.

When preparing the dishes, balance and proportions are taken into account, and the different ingredients are combined with high precision to achieve unique flavors in the world.

There are some gastronomic norms or traditions that Italians generally follow. For example, each type of pasta is accompanied by a different sauce (Bolognese sauce does not go with spaghetti, but with noodles). Also, this product is never combined with chicken. 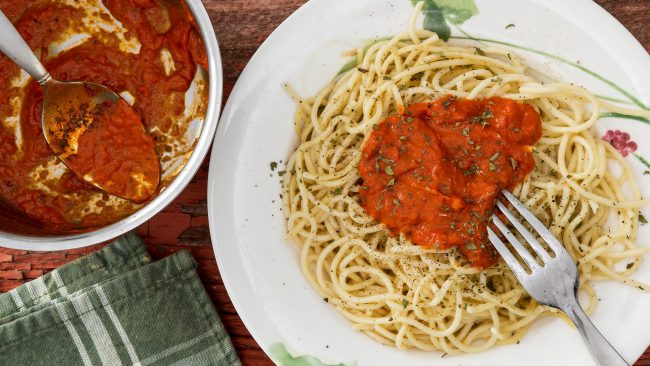 Although a large amount of ingredients different, these are ten of the most used:

Italian cuisine is surrounded by customs. As we have said, at the time of sitting at the table to eat, the Italians spend at least an hour, more if it is a day off or when something is celebrated. In addition, it is strange that someone eats alone and evenings with a large number of people are common. 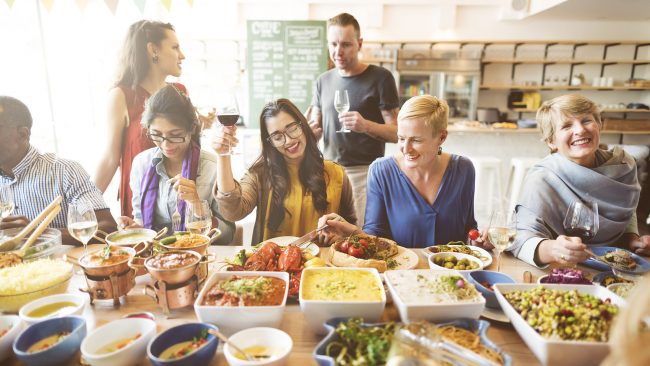 All foods are eaten with cutlery: using your hands is bad Education. They must also be on the table and do not have to support your elbows. A children's menu is not elaborated, since children get used to eating the same as adults as adults.

Unlike in other countries, here it is correct to dip the bread in the sauce. This is called fare the scarpetta, which literally translates as "making the shoe."

If the waiter or the hosts do not offer it, it is frowned upon to ask for Parmesan cheese to add to the dishes, since they look for the proportion. In addition, it is a type of cheese that should not go with some elaborations. 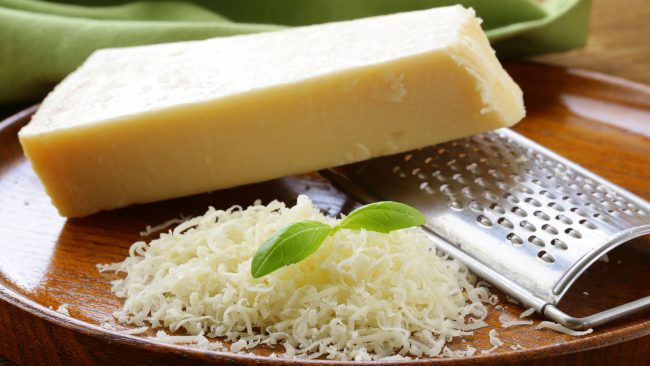 When it comes to eating pasta, you have to be careful. The spaghettis never they are cut and you should not help yourself with a spoon to roll them up: only the fork is used.

There are numerous recipes originating in Italy. In them the pasta. The best known food worldwide is pizza. To prepare the dough, the following ingredients are needed: 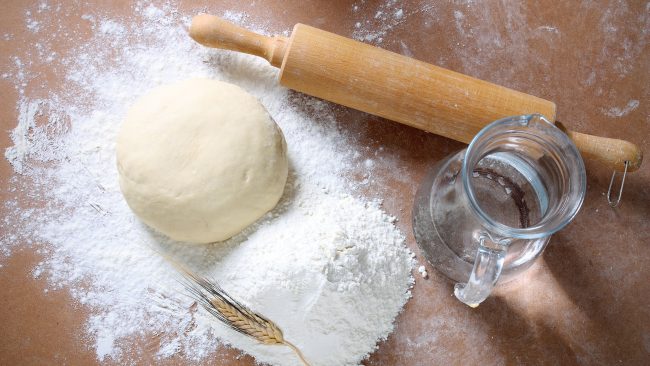 This dough can be accompanied with various ingredients. The most basic pizza is Margarita, which has mozzarella, tomato, basil and virgin olive oil. Other of the best known are Cuatro Quesos, Cuatro Estaciones and Bianca.

Another typical dish is lasagna. Several layers of dough are placed, including minced meat, tomatoes, vegetables and cheese. It is usually accompanied with a béchamel sauce based on milk, flour and butter.

As for rice, the most famous is the Risotto ai Funghi, which has a sweet texture. These are its components:

If you want to know the rest of the recipes of Italian gastronomy, we recommend you read the following article: Italian food: recipes of typical dishes and desserts.

This article has been shared 122 times.