In Madrid we can find the embassy of Ivory Coast in Spain. This nation is located in the western part of the African continent and borders Guinea, Liberia, Mali, Burkina Faso, Ghana and the Gulf of Guinea. 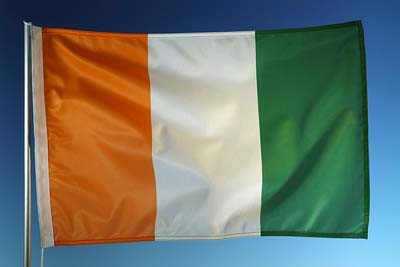 This country was a French colony and in 1960 it gained its independence. Its first president after this release was Féliz Houphouet-Boigny, and he was until his death in 1993. Then another president was democratically elected and ruled until the military Robert Guei, He took power. Later, the latter was killed by a failed coup in 2002. From 2000 to 2004 the Civil War in Ivory Coast. 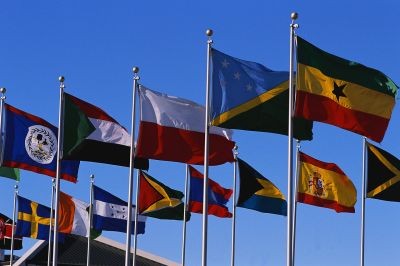 Yamasukro It is the capital since 1983; Nevertheless, Abidjan It continues to be the economic capital and also hosts diplomatic delegations. Still the population continues to suffer because of the aftermath of the civil war. Many of the international human rights organizations have denounced the treatment of non-captive combatants by both sides. In addition, child slavery has reappeared in cocoa production.

June 27, Africa Day at the Intercontinental Hotel in Madrid, organized by the Ivory Coast Embassy in Spain.