The Jandía beaches they have given the worldwide fame enjoyed by the Jandia Peninsula, in the municipality of Pájara, south of the island of Fuerteventura. Any town in the area can be reached in less than an hour by car from the Fuerteventura airport. Although to certain more exclusive places you can access by SUV, because the roads are reduced to goat roads. 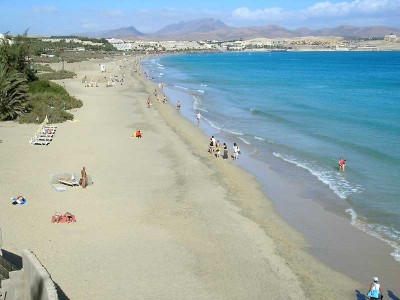 This almost virgin area is a paradise of beaches of all kinds, chained one after another, with nude beaches almost entirely. Beaches of fine and clear sands, with crystalline waters, among which we can find many that are not invaded by tourists. 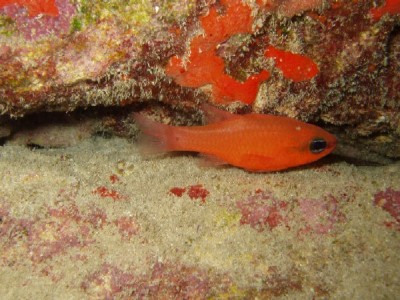 To the east, it covers the areas of Costa Calma and the calls Leeward Beaches of Jandía what includes Esquinzo-Bitihondo, Solana-Scrub Y Morro Jable, among other smaller ones. This whole area is special for scuba diving in all its modalities. The seabed is of incalculable wealth. 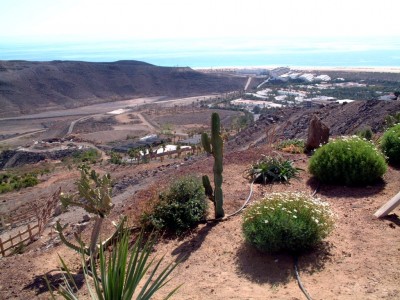 The Leeward Beach It is of calm waters and winds that are highly appreciated by those attending sports centers such as kitesurfing and windsurfing, of which schools abound. 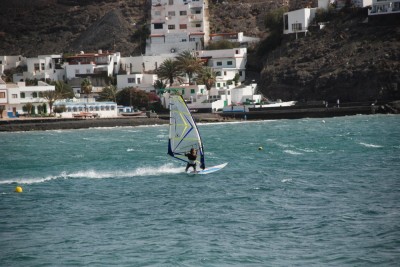 From the Punta de Jandía, the Cofete Beach and the from Windward of Jandía they are from wilder waters due to the strong winds they receive because they are facing north. Access is also exclusively in SUV. Of course, the bathroom is difficult to perform, but it is well worth it to reach these uninhabited paradises, nature is still in its purest form.