A habit widespread in Japan and mainly in Tokyo is the use of the bicycle to be transported to places that are not far away. As for shopping, the subway, etc. 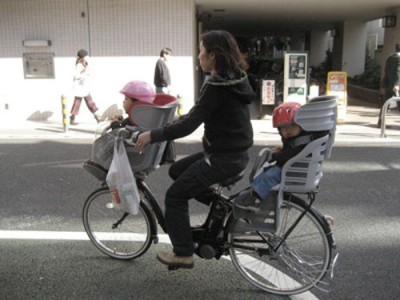 Other habit Very rooted among the Japanese is to take off your shoes when entering a house. And for this reason in the entrances of the houses there is a space of minihall to leave the shoes. 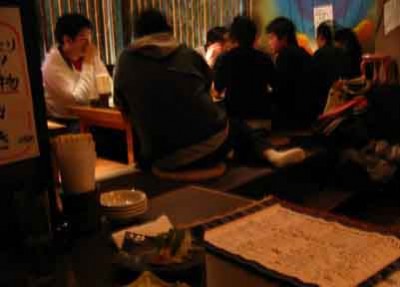 The bathroom in Japan is called onsen It is separated from the toilet, so they are in different rooms. In the bathroom is the bathtub and shower.

Other habit of the Japanese is the use of chopsticks. It is used for almost all dishes, with the exception of soup, curry, to name a few. And when one is at the table it is not bad to make noise when eating, especially in some dishes such as ramen. 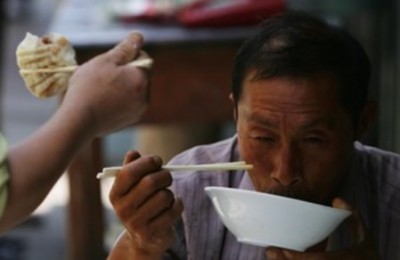 A problem for the tourist is to be able to find an address on the Japanese streets, because they do not use the system of Western countries. The system they use is to divide cities into districts, districts into neighborhoods, neighborhoods into blocks, and each block has a series of numbers that indicate in some way where each house is.