The Alcazaba It is located on Almanzor Street La Chanca neighborhood, in Almeria. On an isolated hill elevated above the bay with privileged views. After the Alhambra it is the most extensive Muslim construction in Spain. 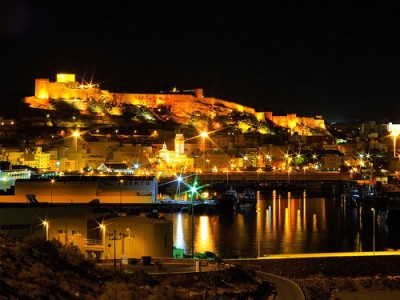 It was built by order of Caliph Abd al-Rahman III, who granted the category of medina (city) to Almeria, ordered the construction of the Great Mosque and fortify the urban space to accommodate 20,000 inhabitants. Subsequently it underwent reforms and extensions until the 16th century. 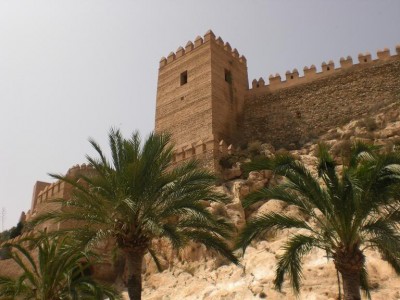 The Monumental complex of the Alcazaba It is currently divided into three enclosures. The first, which we currently see landscaped, was originally urbanized with houses, bathrooms and workshops. The second was a small palatial city, where we can visit a rebuilt Muslim house. The third, of Christian origin, where the Catholic Monarchs sent to build a castle with defensive functions, causing destruction in much of the second enclosure. 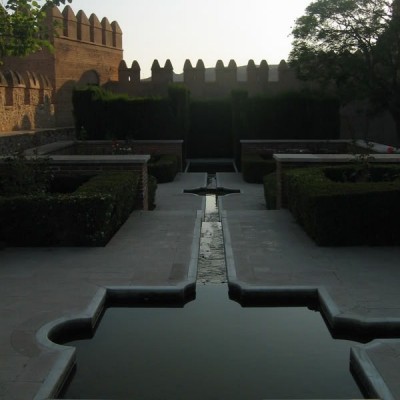 The access to the Alcazaba it is better to do it on foot, from the center. The entry It is free for EU citizens and € 1.50 for the remaining countries. The schedule Opening is from November to March, from 9 a.m. to 6:30 p.m. From April to October, between 9 and 20:30 hours. And in summer, from June 22 to September 1, it also opens on Fridays and Saturdays from 9 am to 11 pm. Mondays remain closed.