The Alcazaba of Malaga It is a symbol of the city. It was built in the 8th century as palace-fortress for Muslim rulers. In the eleventh century most of it was erected. It is one of the largest Arab fortresses in Andalusia. 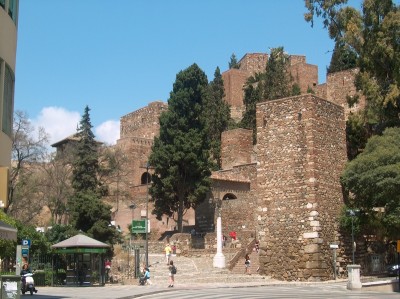 Built on a hill, next to the Roman theatre, has two walled enclosures. Through the Christ tower you get to Parade, which is landscaped. In the highest enclosure, defended by the Tribute Tower and the Gate of the Rooms of Granada, is the Palace with the Patios of the Suppliers, the Orange Trees and the Pool. 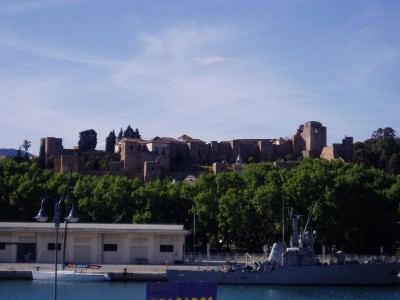 At present, several rooms of the palace around the courtyards, house the Archeological Museum. It is a didactic museum, in which the majority of the collection deals with ceramics, going from the Arab era to today. It has a sample of work tools of the pottery industry and how the restoration process is carried out. It also houses the archaeological pieces found in this monument and other excavations of the city. 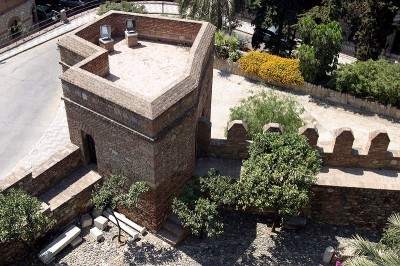 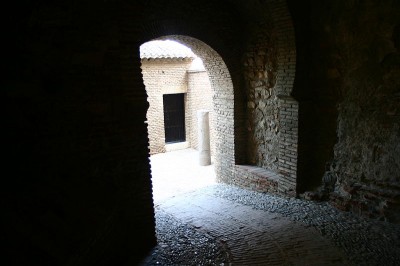