He La Fenice Grand Theater (The Phoenix, in Spanish) of Venice, is in the San Fantín Field, at historical Center from the city. It was inaugurated in 1792, with neoclassical architectural style, designed by Gian Antonio Selva. It is one of the most important theaters in Italy and the world, since its inauguration. 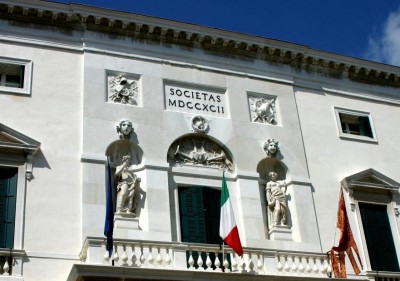 Its history is that of a phoenix: it has been reborn twice from its ashes. The first time it caught fire was in 1836. The destruction was almost complete, but in a year it reopened its doors. In 1996, a fire broke it down to ashes and recently reopened its doors in 2003. 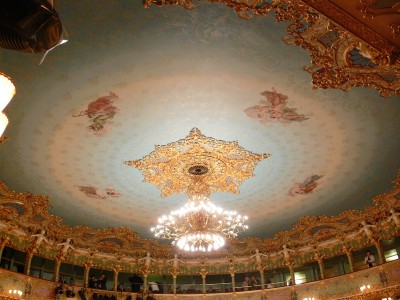 In La Fenice, works by Rossini, Bellini, Verdi and Leoncavallo, works such as Rigoletto, La Traviatta, Tancredi or Simón Bocanegra have been released. This theater stands out because it was one of the first to admit public from all social classes. 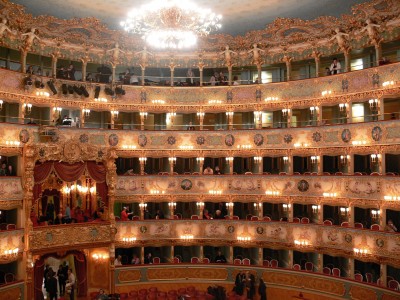 The entire building is a true jewel, and can be visited, not only during a function. There are visits with audio guide in Spanish daily at 10 and at 18 hours. It lasts about 45 minutes. The price is € 7 and reduced admission for students under 26 is € 5. They are bought at the theater box office. You can also hire guided tour specialized in groups. 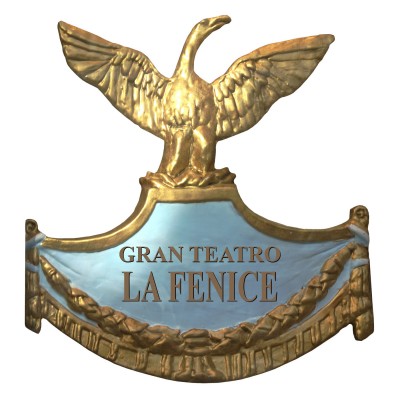 If you prefer to attend a opera or ballet function, tickets range from € 10 to € 180, depending on location and day.