The La Graciosa Island, 30 square kilometers, is located north of Lanzarote. It is part of Chinijo Archipelago (formed by the islets of Alegranza, Montaña Clara, and the Roques of the East and West) which, next to the sea arm that separates it from Lanzarote, has been declared Protected Natural Park. 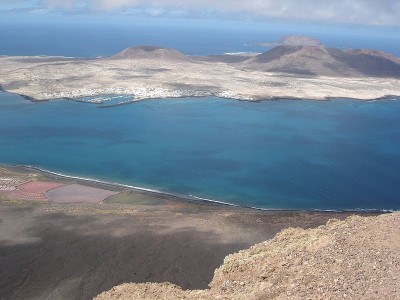 La Graciosa has only two populations: Caleta de Sebo, where the only port is located, and Pedro Beard, where there are only apartments and tourist houses. 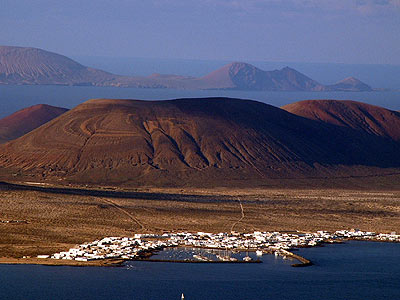 From the Port of Órzola ferries leave the company Romero Maritime Lines towards La Graciosa that in 20 minutes they leave you at Caleta de Sebo for 11 euros. They also organize excursions to the rest of the archipelago. The island also has a helipad near Caleta. 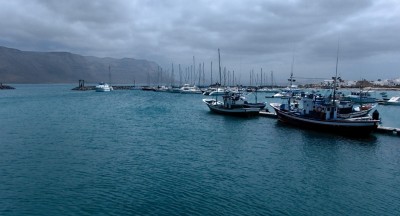 Within the island the traffic is very limited because the streets are sandy. It is best to rent a bicycle. Keep in mind that there is no car rental, if you need one it must be a taxi. 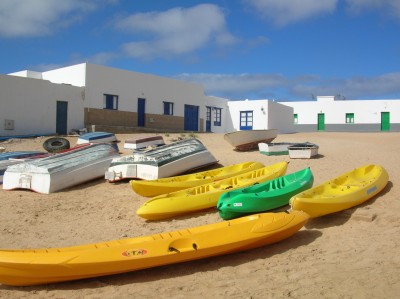 The island has wide golden sand beaches and crystal clear waters where you can rest and go scuba diving or fishing. The most important beaches are those of French and those of the kitchen.