The Huaka It is a disco located in the district of Asia, in Cañete, south of Lima. It is one of the best places to have fun at night in a spa that is massively crowded in the summer time, that is, from December to mid-April. 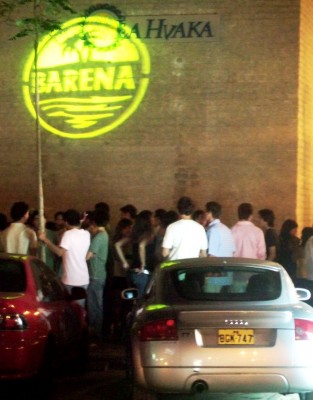 It has different areas where music varies according to taste. That way you can choose to be in the area rock, reggaeton, electronics, salsa, cumbia and others.

Prices are somewhat high compared to other places but the atmosphere is stimulating. Personal beers have an average price of 6 euros.

The decoration of the disco emulates the pre-Inca huacas, places where different cultures had their religious political ceremonies. It deserves a special mention the work of lights that the place has, being one of the best attractions of the disco. 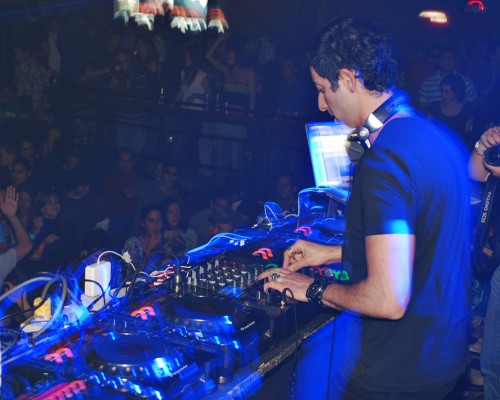 In the winter The Huaka It is not open, so only part of the year works and that is enough to be a reference in night fun.