La Orotava It is municipality of the province of Santa Cruz of Tenerife. It is situated in the fertile homonymous valley, north of the island of Tenerife, 35 kilometers from the capital. In its territory is the Las Cañadas del Teide National Park. 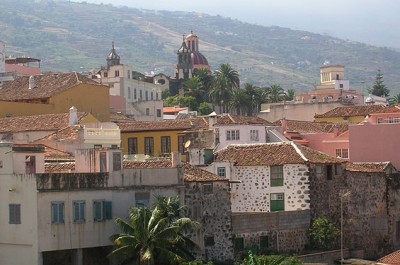 The whole of the old town has been declared, National Artistic Historical Interest Monument, by the National Directorate of Fine Arts. It is on the list of prettiest villages and is easy to check with a simple walk through its narrow and steep streets of the old area, which retain the appearance of the seventeenth and eighteenth centuries.

We can see monuments like the Church of the Conception wave of San Juan Bautista de Farrobo, both of the eighteenth century. Among the civil constructions that belonged to aristocratic families we must name The House of Los Balcones It is a jewel of traditional architecture, the Molina House which houses the Tourist House or the Taoro Lyceum. 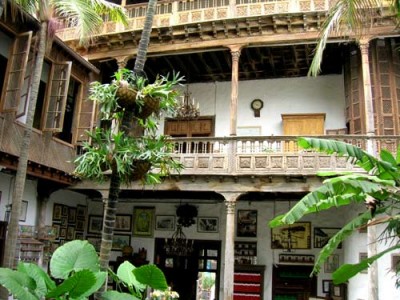 The parks and gardens are especially remarkable in the town of La Orotava. The Town Hall Square, the Constitution Plaza and the Victoria Garden Exquisite French style. You can’t stop visiting the garden “Botanic Hijuela”, which houses a wide variety of species from America, Africa and Australia. 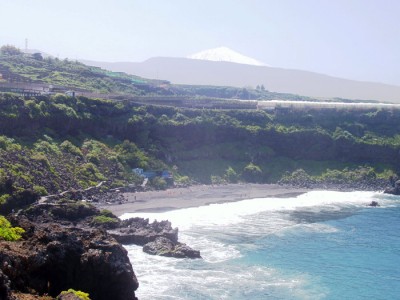 If you want to do coastal tourism, the beaches of The Bullullo, Martin Alonso Y The Ancon They have dark volcanic sands and are very quiet and not crowded.