The Palm (San Miguel de La Palma) is part of the Canary Islands archipelago Located in the Atlantic Ocean. La Palma is next to El Hierro and Lanzarote, recognized as Biosphere Reserve for Unesco, a sample of this is that due to its flora and fauna, The Palm it has the nicknames of The beautiful island Y The Green Island. 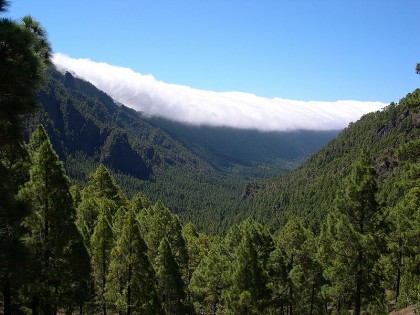 The island can be reached by plane, through La Palma Airport, which is located a little less than ten kilometers from the capital, or by boat with the Port of Santa Cruz de La Palma.

How to move around the island

The best thing to get around in La Palma is to use the bus services since it has routes that cover almost the entire island or rent a car, also if we are in a hurry to transport we have several lines of taxi services. 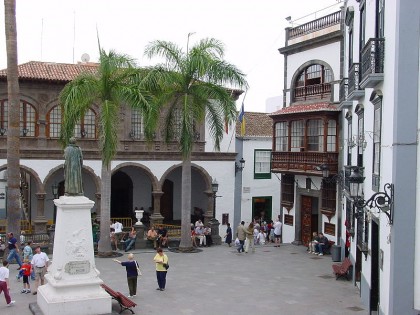 Within the main tourist attractions of La Palma we have, above all, natural spaces such as the Caldera de Taburiente National Park, which has mountains of more than two thousand four hundred meters high and various craters; the Natural Park of Las Nieves, the same that in its more than five thousand hectares of extension houses a diverse biological wealth; the Teneguia Volcano, which is part of the route of the volcanoes of La Palma being also near the Aridane Valley.

Other recommended destinations to include in our travel itinerary to La Palma are the Cave of Todoque and the Roque de los Muchachos. 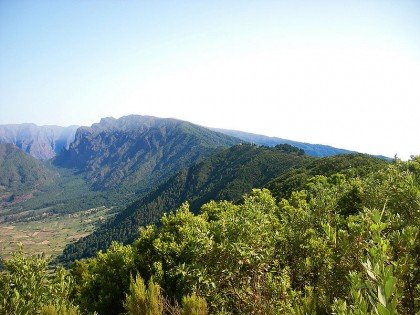 Apart from the popular Christmas, Kings and Easter holidays, La Palma has its own festivities such as the Fiesta de almendro in bloom of Puntagorda and the Agricultural Fair of San Antonio del Monte de Garafia.

One of the main tourist attractions of La Palma is its beaches, the most popular of which are the following: Charco Verde Beach, Playas de los Llanos de Aridane, Puerto Naos Beach, Los Cancajos Beach and Charco Azul Beach.