The railway It is one of the main land communication routes of Basque Country.All the capitals of the three provinces and some Basque towns have train stations that connect the interior of the Basque Country Y Spain. 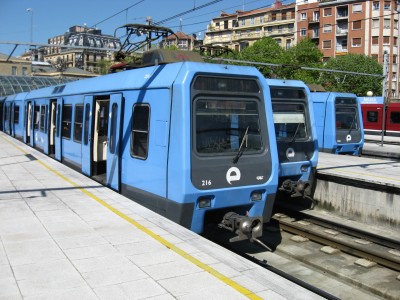 There are three options of train: 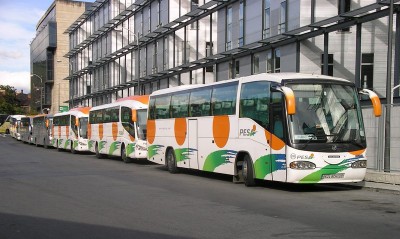 In car, the internal roads are fluid and safe thanks to a wide network of roads with multiple access roads to the highways that link the main Basque cities. 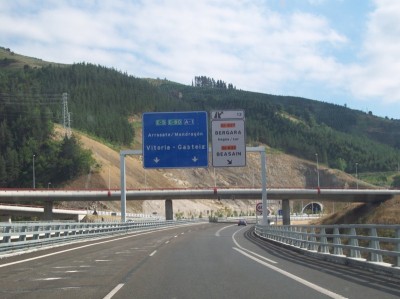 The freeways most important are: