Uruguay It is one of the smallest countries of South America located in the eastern part of the continent. In this South American country, as in the great majority of the countries of this continent, the official language is Spanish, however, in some regions this language has suffered variations in its structure, creating dialects such as Portuñol and Spanish Rioplatense.

El Portuñol It is spoken by the villagers who live north of Uruguay, on the border with Brazil. As his name says, the Portuñol It is the mixture of official Castilian with Portuguese. This dialect can be found specifically in the area known as the “Border of Peace”, which is the union of the Rivera city (Uruguay) and Santana do Livramiento (Brazil) and, whose boundary delimitation is just a street they share in common. It is considered more a dialect of Portuguese than of Spanish and cataloged as “Portuguese dialect of Uruguay“(DPU). 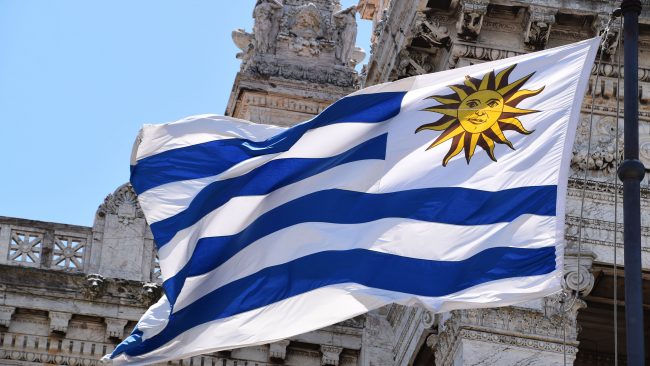 However, if we go to the east of the country, specifically in Montevideo, another variety of the official language is spoken: Spanish Rioplatense, alluding to the basin of Silver river. It is important to mention that this dialect is also spoken in Argentina and even many relate it more to the Buenos Aires style. 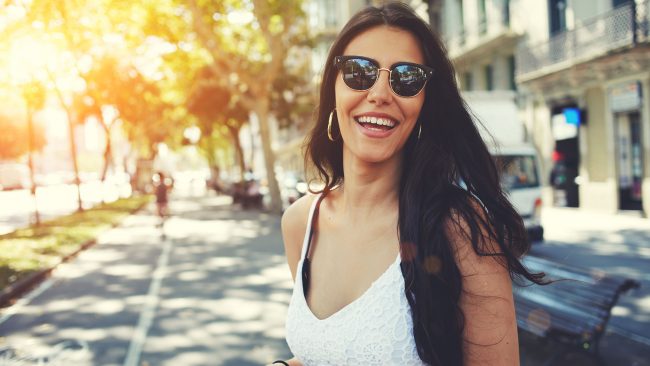 The Spanish Rioplatense It is characterized by employing a part of the conventional spanish and at least nine thousand words of his dialect. For example, it is more than certain that many have heard the particularity of “voseo” (you) instead of the second person “you”, typical of the Spanish River Plate. Also, the verbs suffer an alteration when they are conjugated in the second person, for example, while generally saying “you sing” in the Spanish Rioplatense It says “you sing”.