The most important legend in Scotland is undoubtedly the story of William Wallace, a national hero who fought in the Wars of Independence. These confrontations originated from the death of Alexander III in 1286, breaking the line of succession of the reigning dynasty, that’s why England intervened, putting on the throne a protected named Juan de Balliol, after relationship problems, England wanted Conquer Scotland Being rejected by Wallace, on the other hand Robert the Bruce King of Scotland was proclaimed as Robert I. 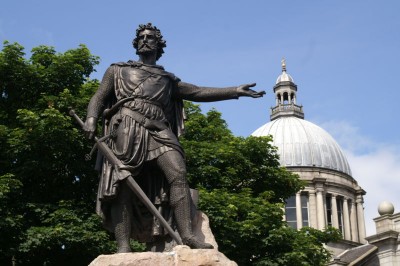 The monster of Lake Ness It is another legend of the country. It is said that an unknown creature hides in the waters of this dark and deep lake. The first person who saw “Nessie” as affectionately called him was San Columba in the 6th century AD, and the last one, an Englishman in 2007. Apparently Nessie is very shy and is banned from the cameras, every day the crews walk in their search, if luck. 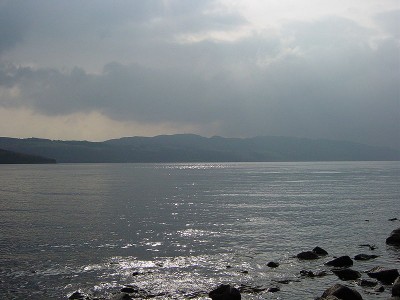 The vikings They were originally from Scandinavia, apparently the demographic pressure made them emigrate to other areas, being the terror of countries such as Ireland, Great Britain, France, Russia and Scotland where there is evidence of their appearance towards the 830s. In 839 a group Vikings, apparently Norwegian, invaded the center of the Picto kingdom, dying their king Eoganan and his brother and vassal the king of Scotland. From this moment the kingdom was beheaded. The most affected areas were the Shetland, Orkney, Hérbidas Islands that were colonized by the Norwegians, until they were reintegrated in 1468. 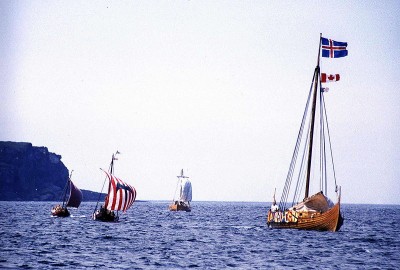