Below we present a list with the names and the link to the website of the most important airlines in Europe and America of cheap flights, usually called low cost or charter flights. However, knowing how to choose the most popular or the most sought-after agencies is a challenge. 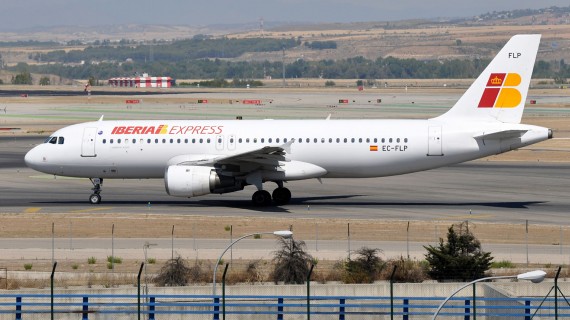 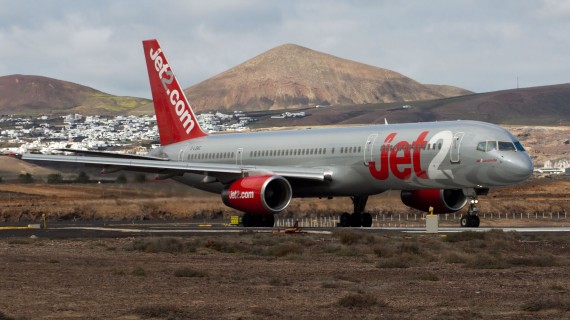 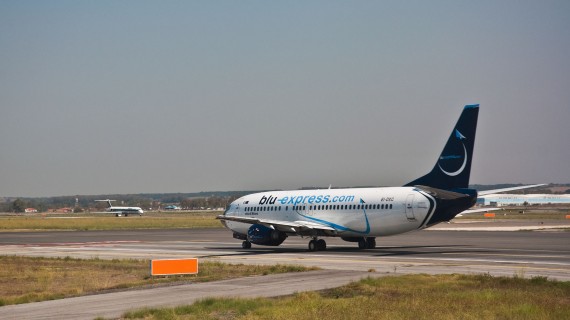 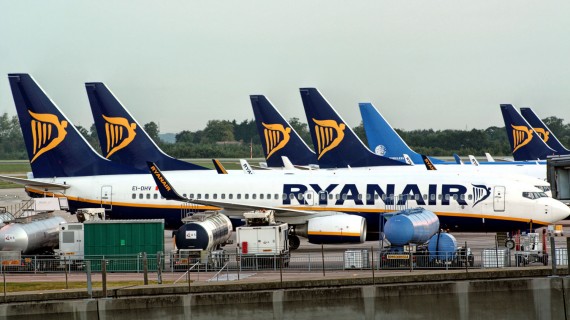 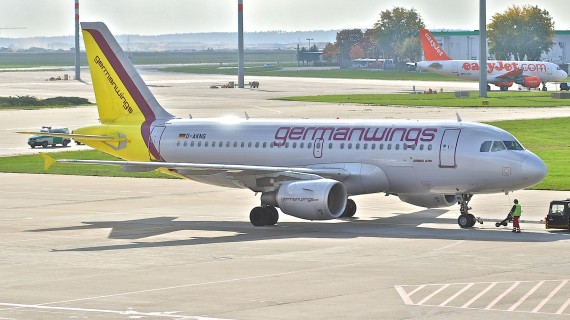 Other low cost companies in Europe 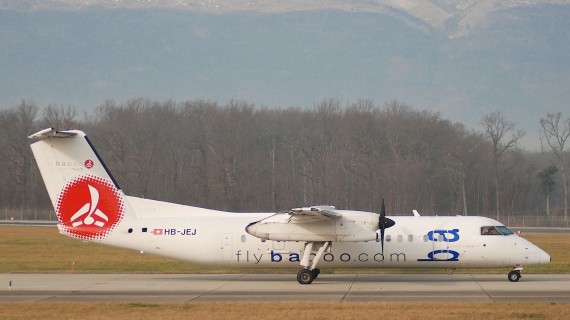 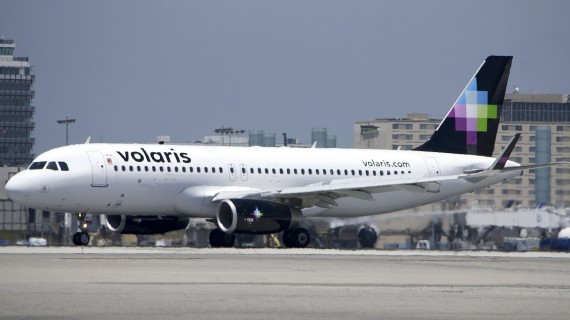 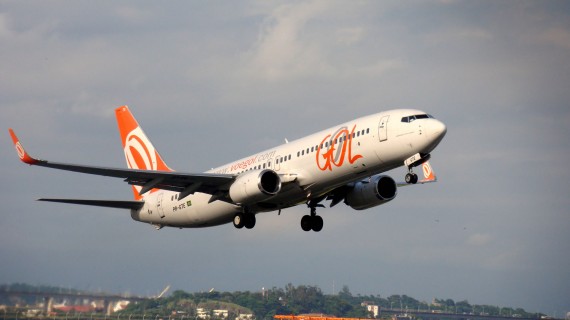 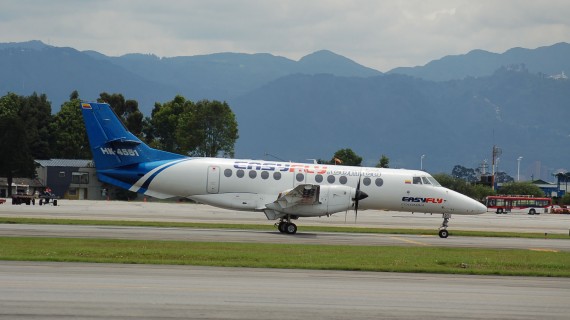 This article has been shared 82 times.