To visit London, in England, is to enter the history of an empire. From medieval streets to beautiful modern buildings. Here is a list of the main museums that you can visit during your stay:


London Museum: Since 1976 this museum houses information about the city since pre-Hispanic times. 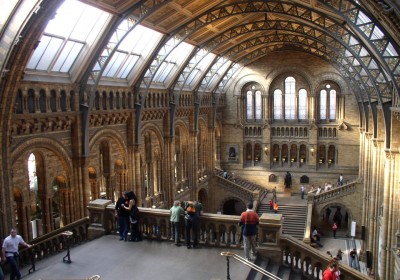 Madame Tussauds Museum: One of the most famous museums in London. In it we can find the wax figures with varied motives, such as political, scientific and artistic.

Victoria and Albert Museum: In honor of Queen Victoria and her husband Alberto. In this museum you will find approximately 4,000,000 pieces of decorative arts. 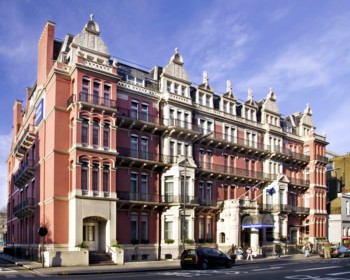 Sherlock Holmes Museum: If you are admirers of Sherlcok Holmes’s novels, you should visit this museum. Just opened in 1990, it is located at number 221 B of Baker Street, where the novel takes place.

London transport museum: One way to learn about the History of London through the evolution of the transport in the city of London. 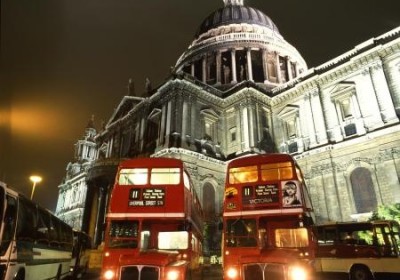 The Royal Mews: Located within walking distance of Buckingham Palace, formerly it was the Royal stables, today they show you some of the most impressive royal floats in London. 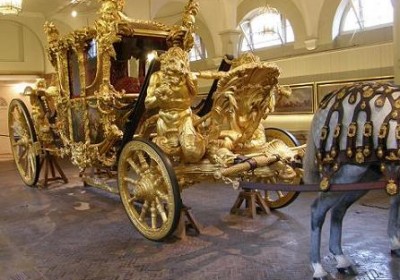 The Wallace Collection: Museum that keeps the best private art collections in the world. Admission is free.

The Cutty Sark: In 1857, this sailboat, which traveled the tea route during the 19th century, was opened as a museum. Now restoration work is done. 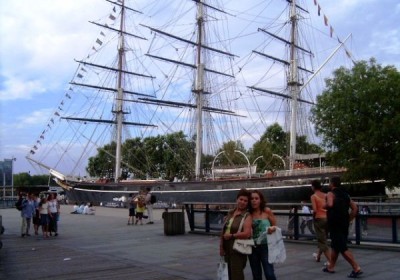 British museum: It is the most visited in London. In it you can find precious pieces and collections of universal history, such as the Rosetta stone, among others.