London has always been the reference city in the most current music, so it is not surprising that some of the best music festivals in the world are celebrated in the city. From brit-pop to techno, Londoners can enjoy the best live concerts. Most of them are outdoors, taking advantage of the sunny moments and good weather that the city offers.
Let's review some of the best festivals that can be found in the city: 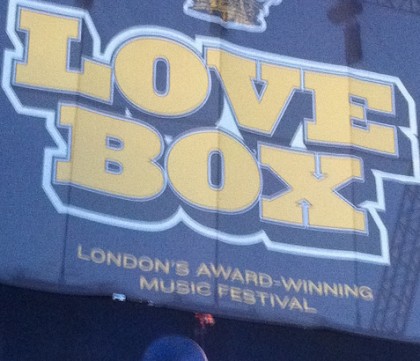 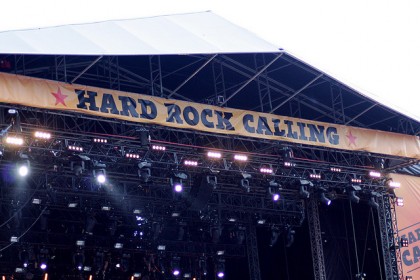 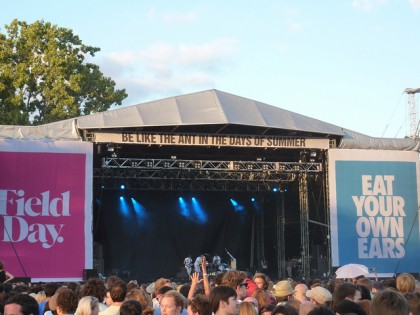 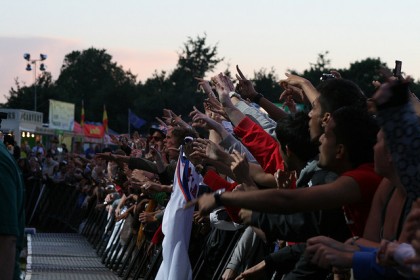 These are some examples of the most popular and popular festivals in the city, but you can find many more, depending on the music and the atmosphere you are looking for.
To live a festival to the fullest, there is nothing better than being near the concert area and being able to share it with a group of friends, so one of the cheapest ways to do it is by renting an apartment together. In Oh-london you can find offers, prices and tastes that adapt to your needs,