London it’s not just one of the cities with the most tourist attractions, but, also, is the cradle of intellectual development, concentrating a series of prestigious universities recognized internationally. 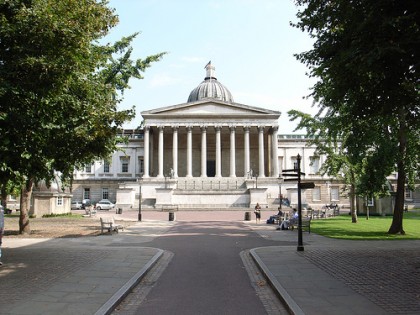 London It has a wide variety of universities that are currently included in the Top ranking of the best universities from around the world, a remarkable achievement that has been the product of intellectual and cultural development of its inhabitants. In total, we are talking about more than 40 educational institutions of superior grade for a student population that exceeds the surprising 400,000 students (not to mention foreign universities that also have a branch in London).

If you are thinking of performing University, postgraduate or research studies in London, here is a list of the main London universities: 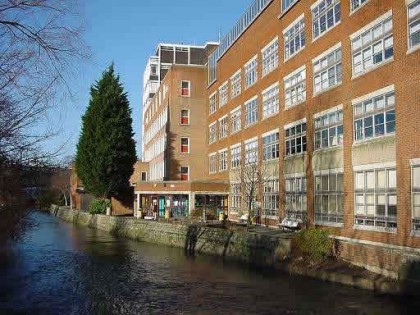 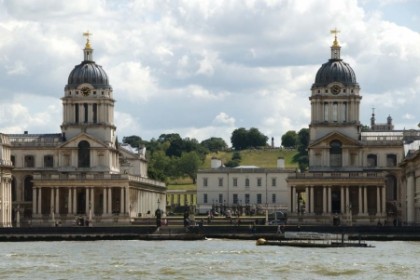