In the district of Villaverde, Madrid, is the popular Los Angeles neighborhood, known as Los Angeles City, where a large number of different shops are erected. 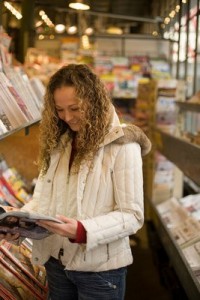 Some are located on the ground floors of residential buildings and others in larger commercial galleries. 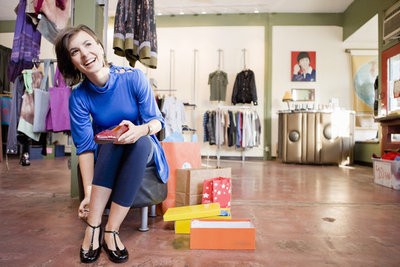 One of the most notable is the Los Angeles Shopping Center, which is in front of the Savings Colony of la Caixa, on the outskirts of the neighborhood limits. In it, the visitor can find shops of all kinds and fast food stores. Also here are the only movie theaters in the district of Villaverder. 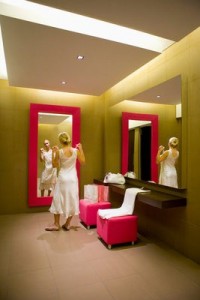 In this neighborhood, the southern zone is the one with the highest commercial density, especially in the streets of Bunch of Roses and La Alegría de la Huerta. In 2000, the population of Chinese origin promoted a large series of shops in this area. 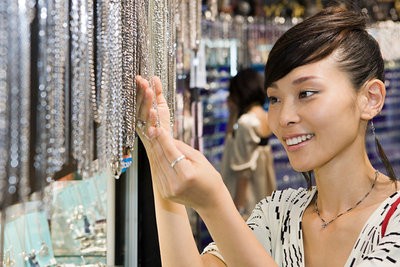 It also highlights, Carrefour, a headquarters of the largest chain of shopping centers in Spain; as well as green areas for the wide enjoyment of the whole family. 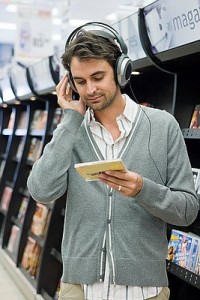