The Museum is located inside the Louvre Palace itself, and is currently the most important in Europe. 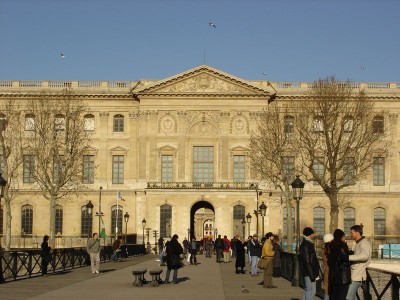 In the beginning was the strength of Carlos V, where the entire royal family lived, and it was he who began to house various works of art inside the palace. But from the 18th century, Louis XIV ordered to build the Palace of Versailles, and from that moment the Louvre Palace became a French Academy. 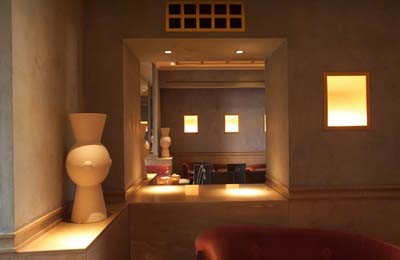 This is how it was filled with many paintings and sculptures, and in 1973 the Palace became the Louvre Museum in Paris, Totally open to public visits.

In 1989 it was inaugurated the crystal pyramid, designed by Leoh Ming Pei, which is located in the center of the courtyard of the Louvre Museum, and which is also the entrance to it.

Based on its structure, the museum is really huge, it has several rooms and halls, which are several kilometers away. 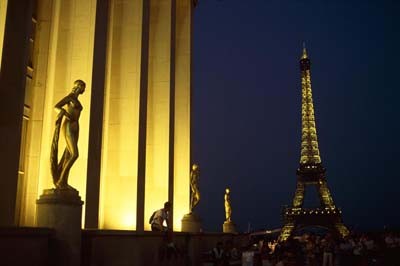 Inside, it houses many collections of Islamic art, oriental antiques, sculptures and western paintings, dating from the Middle Ages to the 19th century.