Luxembourg It is a tourist destination known as the city of towers and fairy tales, for those who have walked its streets, not in vain the historical center of this country of Western Europe is recognized as Heritage of humanity by unesco. 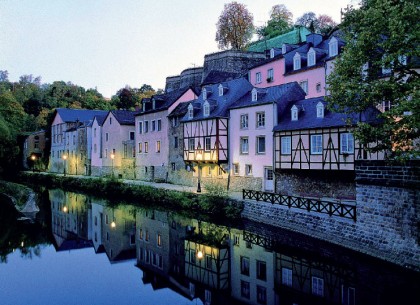 To know the Luxembourg tourist attractions we can do it using international transport since the Findel International Airport It is located less than fifteen kilometers from the city. 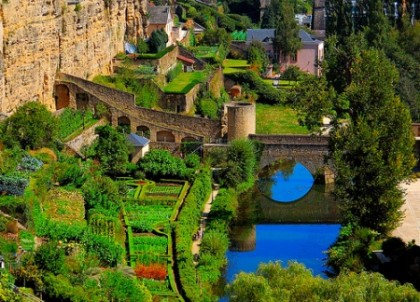 Here we can mobilize only using a Map and making use of land transport lines such as Luxembourg bus lines (we will also have taxi and car rental services).

If we have Luxembourg as our next travel destination it is important to know that in this destination we can use euros so the currency exchange will not be a problem. 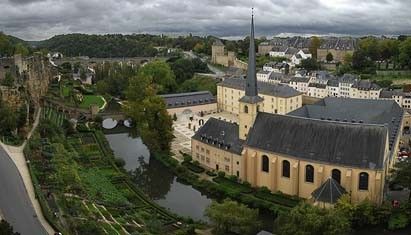 Finally, it is important to note the importance of Luxembourg’s cuisine, since being a country located in the center of Europe, it has the influence of diverse cultures such as Celtic, Spanish, German, Roman, Italian and English.