Tenerife – It is an island in the Atlantic Ocean that belongs to the Autonomous Community of the Canary Islands in Spain. 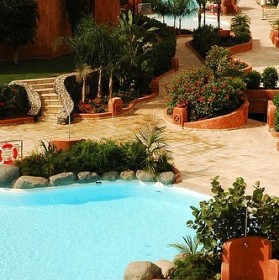 The island is located next to La Palma, La Gomera and El Hierro and forms the province of Santa Cruz of Tenerife.

The most important city in this Spanish zone is Santa Cruz de Tenerife, capital of the island and also capital of the Autonomous Community of the Canary Islands. 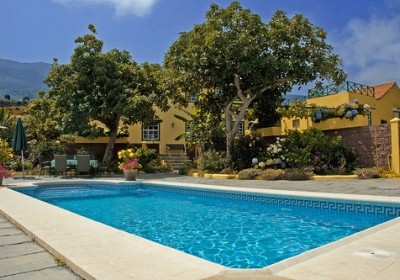 This island is the largest in the Canary archipelago counting with almost 900 thousand inhabitants, whose jobs and primary economy material are based on the tourism sector.
And it is that the beauty and attractiveness of the island’s paradisiacal places have made Tenerife a magnetic point for foreign tourism, especially on the English European side.

Its most luxurious places, usually high-quality five-star hotels and well-distributed facilities, are located throughout the coastal area of ​​Tenerife, standing out as unmissable places for the traveler: Puerto de la Cruz with beach attractions (Playa Las Américas), and its symbol cities like Arona.

If you are looking for comfort in luxury hotels you can not miss the facilities of the Abama Gran Hotel Resort, the Hotel Europe Villa Cortés and the beautiful Hotel Jardines de Nivaria.