He Main Theater of Alicante It was inaugurated in 1847 with the name of New Theater. That night "Guzman the Good" was staged, a drama by Gil and Zarate. It responded to an imperative need for the city's cultural life. It is located in the Ruperto Chapí Square, very close to the Rambla, In the city center. 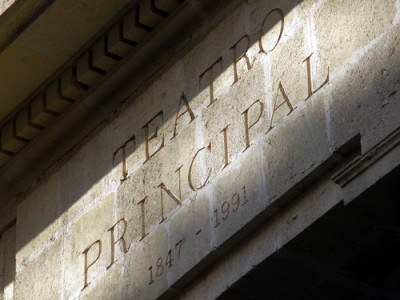 This superb building of neoclassical styleIt has a porticoed facade with six double-height Doric columns that support a triangular pediment. As it has no adjoining buildings it looks in all its glory 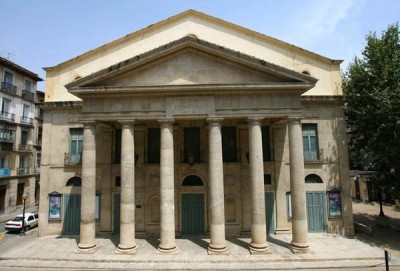 his inside, has been losing its original charm. It is done according to the Italian typology of the time, divided into three perfectly differentiated zones: the lobby, the cavea Horseshoe-shaped on four floors and the stage. Your current capacity It is 1,072 seats. 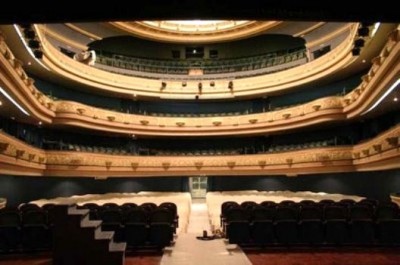 The Main Theater is the scene of innumerable and important activities, among which we must highlight, in 1896, the first cinematographic session, open to the public, that took place in the city, and when Margarita Xirgu, in 1930, he represented «Mariana Pineda» by Federico García Lorca with sets of Salvador Dali. 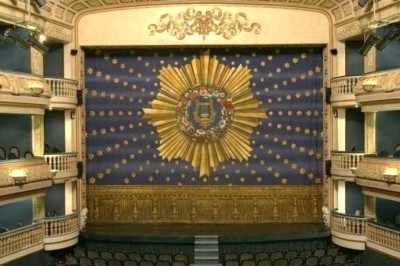 Relevant figures of the arts have passed through his tables such as María Guerrero, Pastora Imperio, Lola Flores, Narciso Yepes, Alberto Closas, Concha Piquer, Els Joglars, Tricicle and many more.
If you want to check its programming enter its website:
www.teatroprincipaldealicante.com.