Malnutrition and poor diet of an important part of the population of the African continent is one of the most serious problems suffered by this territory. In this article, we tell you why there is so much malnutrition in Africa, what are its consequences and what organisms try to end this condition.

Malnutrition is a serious disease caused by the lack of food intake and, in some cases, by the inability to absorb nutrients from food. Therefore, it is directly related to hunger.

The factors that we can find behind the existence of this disorder are the following:

These aspects are remarkably present in the African continent, as you can read in this article: Problems in Africa.

The main consequence of malnutrition is that the body does not have the nutrients that are needed for the proper functioning of the body. This makes the immune system weak and, therefore, other diseases can be triggered. In addition, the organs do not work properly.

On a mental level, the lack of proper nutrition also prevents children from developing correct learning. Also, concentration and reaction problems are suffered. 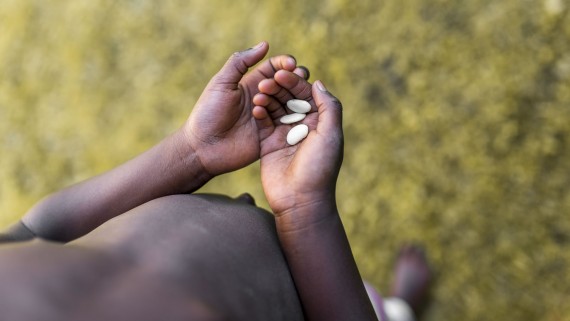 The most serious consequence is the death. Moreover, 45% of deaths of children under five years of age are due to this fact, which means the death of 3.1 million children per year.

In Africa, this problem affects an important part of the population, especially the youngest. This fact is a catastrophe that prevents the correct development of the continent.

The types of malnutrition that we can find in this territory are the following: 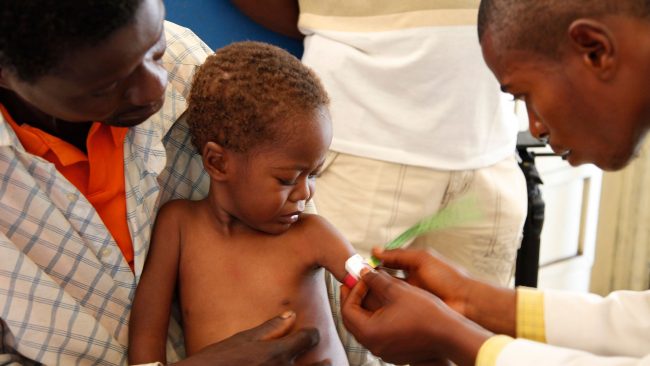 In eastern and southern Africa we find around 1.5 million people suffering from severe acute malnutrition. In the case of sub-Saharan Africa, 23.8% of the population suffers from this disease, a percentage that translates into 214 million cases.

It is understood as Sub-saharan africa to all African countries that do not limit the Mediterranean Sea.

According to the WFP (World Food Program), the greatest risk of famine occurs in South Sudan, Somalia and northeastern Nigeria. In addition, in Malawi and Zimbabwe we find a high level of food insecurity.

Taking into account the data provided by FAO (Food and Agriculture Organization of the United Nations), sub-Saharan Africa is the area with the highest level of food insecurity of the world. 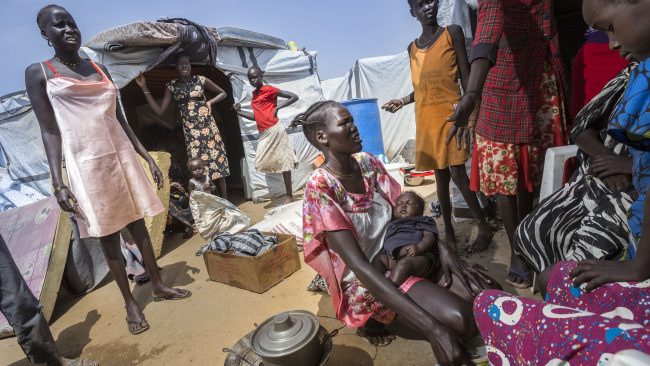 In this regard, between 2000 and 2015, in all regions of the world, retarded growth (which arises from malnutrition) declined, except in sub-Saharan Africa, where it increased from 47 to 58 million.

On the other hand, in Central Africa, food insecurity stands out, especially in the countries around Lake Chad: Cameroon, Chad, Niger and Nigeria.

Some NGOs (non-governmental organizations) struggle to end malnutrition in the African continent. These are always open to the help of anyone who wants to collaborate.

Among them we find Doctors without borders, Action Against Hunger, Intermon Oxfam and Save the Children, which focuses its work on the youngest. 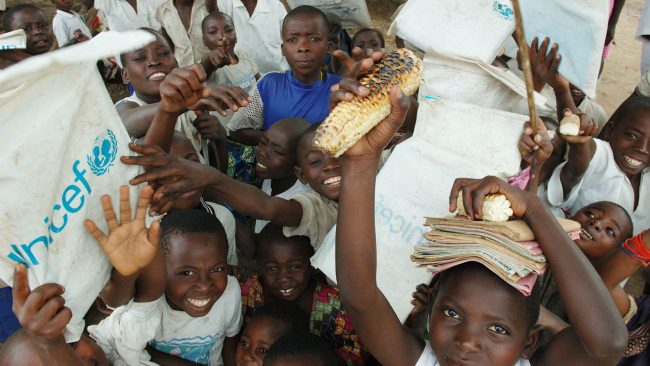 Also, the United Nations It has several agencies and departments involved with this issue, among which are the following:

This article has been shared 700 times.