UNICEF, one of the organizations whose objectives are the preservation of life and the care and protection of children’s rights, warns for years of the negative impact of the problem of malnutrition on children. 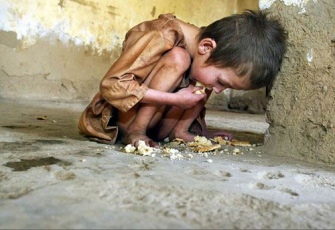 The malnutrition as such it is a fairly serious disease and especially rooted in third world countries.

The inability to absorb nutrients from food is the basis of it and usually attacks in different measures, so it is categorized into levels, depending on the severity. 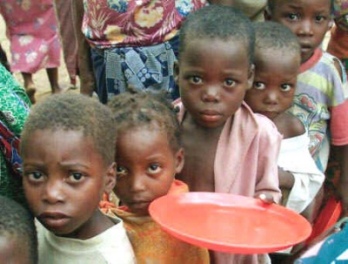 Obviously, due to their lack of decision-making regarding health and their fragility in their demographic social context, it is children who are most affected.

Africa is just one of the continents most painfully attacked by the problem of child malnutrition, especially vulnerable in a context where there are constant war threats, overpopulation and the increase in cases of HIV-AIDS.

According to reports from UNICEF5.6 million children die each year as a result of malnutrition, with considerable rates in Iraq, Sudan and Yemen. Certainly child malnutrition is a very serious problem that warrants an effective solution.