England covers most of the southern part of the island of great britain. Border with Welsh west and has to Scotland to the north. The 2001 registered a population greater than 49 million inhabitants. Today it exceeds 50 million, a figure that represents a total of 85% of all the inhabitants of the United Kingdom. It is, therefore, one of the countries with the highest population density in Europe. It reaches up to 380 inhabitants per square kilometer. 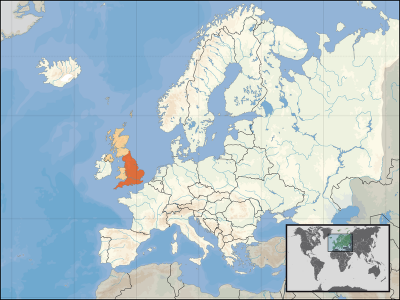 Nowadays, England It consists of four levels of administrative subdivisions. First there are the regions, then the counties, the districts and the parishes. 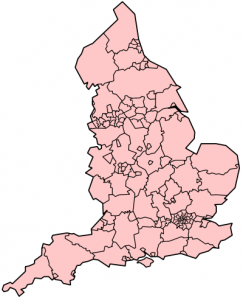 Formerly, the administrative command was held by counties, which had emerged from large and old English territories. Before unification was achieved, what there were were kingdoms, like that of Essex and that of Sussex. Also Duchies, such as Yorkshire, Lancashire and Cornwall. There were also simple portions of land that belonged to some nobleman, as in the case of Berkshire. At the end of the 19th century there were new local government organizations. The large urban areas that had developed were called metropolitan counties, which had their center in the city. Already in the 1990s, districts were created. 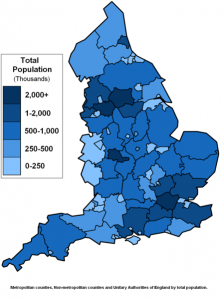