The Ancient Egypt It originated in the channel of Nile river. He reached three times of great pharaonic splendor: the Old Empire, the Middle Empire and the New Empire. 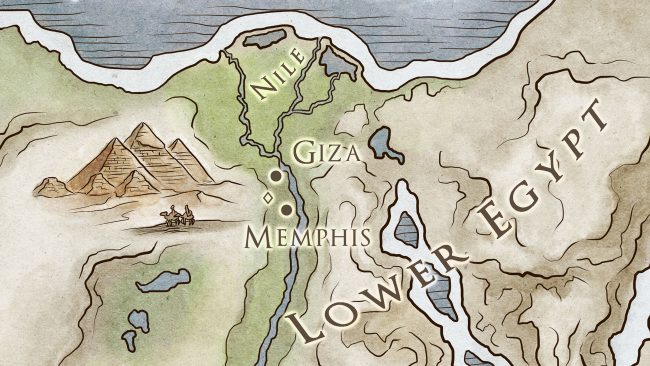 His domain spanned from the delta of Nile in the northern part, until Elephantine, where is the first waterfall of Nile in the southern part In different periods its expansion reached the eastern desert, the coastline of the Red Sea and the Sinai Peninsula. Formerly it was divided into Upper and Lower Egypt (south and north) 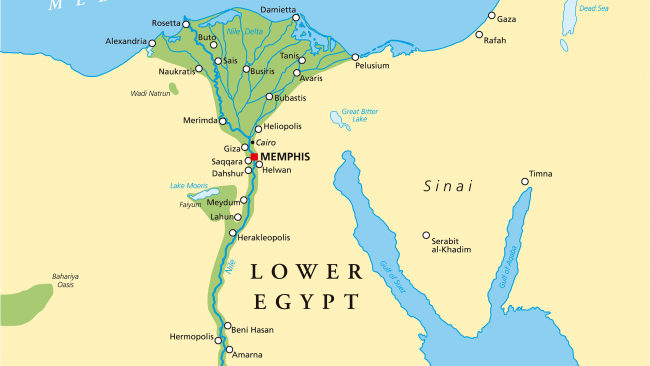 This civilization was developed over 3 thousand years until in the year 31 BC. the Roman empire conquered the Ptolemaic Egypt that ends up disappearing as a state. Cultural identity began to dilute after the conquests of the kings of Babylon and Macedonia. Also with the arrival of Christianity their religion disappeared. 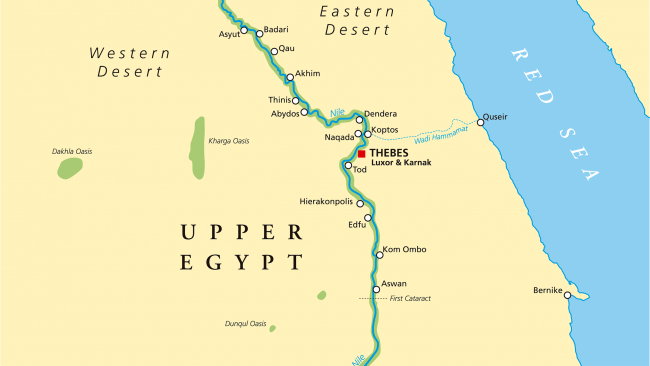 The fertile deposits of Nile river they had allowed the Egyptians to practice agriculture in a less laborious manner, so that the population was able to devote more time to technology, art and cultural development. The State controlled natural and human resources.