They are emblematic constructions of feudalism. At the beginning they were built for the defense of possible attacks by barbarian peoples, but from the tenth century until the fifteenth century, more castles are built as a symbol of supremacy. 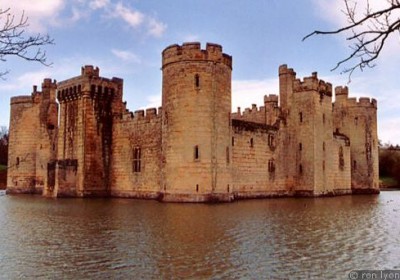 Its structures also helped to extend its domain. Its high walls, drawbridges and the location they were in gave it greater authority in the region. 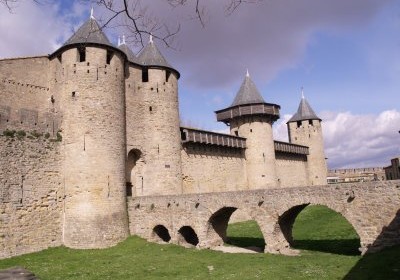 Its structure has thick walls, a well, a kind of ditch that contained water that surrounded the castle, a drawbridge and a wall, where the defenders could see if someone approached to shoot him with the arches. Some had back doors to protect nearby cities.

In peacetime, castles served as administrative centers; but when in times of wars they were bastions. 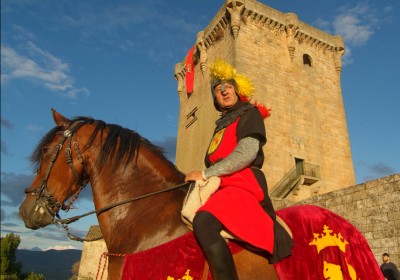 Facing the construction was very expensive, so normally the feudal lord was a man who belonged to the nobility. 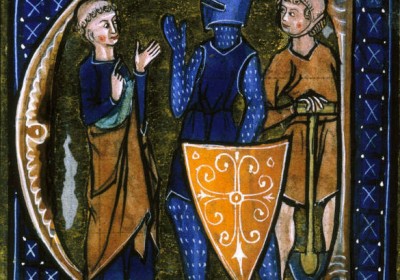 Want to know more about the Castles, watch this documentary: