The city of Melbourne is in the southern hemisphere. It is characterized as a changing climate. In the morning you can wake up with a temperature of 16 degrees Celsius and in the afternoon reach 40 degrees Celsius, with variations throughout the day. 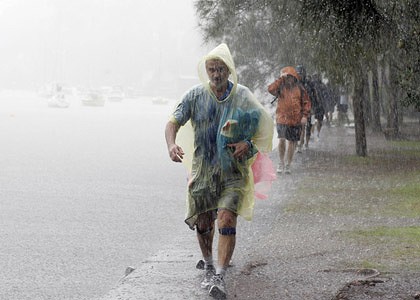 A calm day with a pleasant temperature, from one moment to another it can be transformed into a hurricane with cloudy sky and rays coming from the South Pole. That is why the inhabitants of Melbourne always have an umbrella and a coat in the trunk of the car. In addition, no person plans their day or leaves their home without knowing the weather forecast. 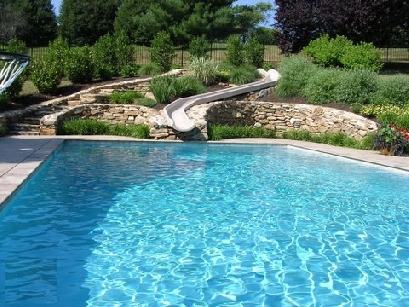 The weather of Melbourne It is classified as a crazy climate, because it can have extreme temperatures in a single day. You should know that in winter it is rarely very cold, the temperature ranges between 6 and 13 degrees Celsius. The closest place to Melbourne where it snows is Mt Donna Buang. 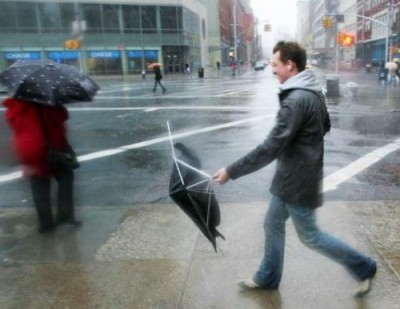 A curious fact is that when the temperatures rise too much instead of opening all the doors and windows of the houses to ventilate the place, everything is closed so that the fresh air that was inside the house stays there. Due to temperatures that can exceed 42 degrees Celsius, the wind feels like waves of very hot air.

Government organization Bureau of Meteorology (BOM), is the entity responsible for predicting the weather in Australia. It is also responsible for predicting the amount of UV rays that will be exposed during the day for people to take precautions. Remember that the lowest point of the ozone layer hole It is located in Australia, so wearing a sunscreen is very important.