The Menorca Citadel It is located west of the island of Minorca. It has a small natural harbor safe from the Tramontana, the strong north wind that usually lashes the island. 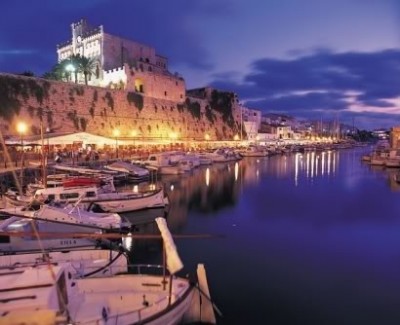 He old town, within the walled enclosure, with its alleyways of curious names like "What's wrong» or "The Arcades", the Cathedral built on the base of an old mosque and the palaces by which it is usually called the Florence of the Mediterranean. Where we can also find the Jewish quarter of Citadel. A medieval air that invites the ride. 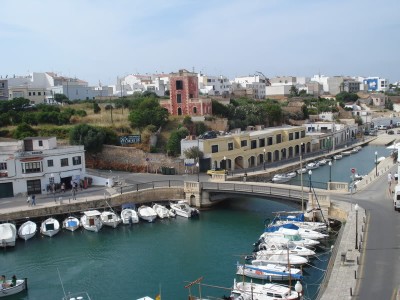 Ciudadela has an intense program of cultural events and events throughout the year. Among those that stand out are those of racecourse from the city, where they are made trotter horse racing with hitch. We must not forget the Saint John festivity, originating in the fourteenth century and at the rhythm of Fuss of his horses. 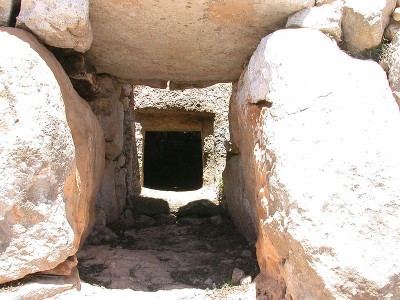 The city also has acquaintances archaeological remains of the Talayotic culture. Among them is the Naveta des Tudons, a unique funeral monument. Famous are also room navigators like those of Son Mercé de Baix, in Ferreries.

Sun lovers should know that Ciutdadela de Menorca has 21 beaches and some other bathing areas. Different coves and beaches with all kinds of services or virgins with basic services.