The city of Barcelona has two companies different that operate the Metro and share avenues: the TMB (municipal) and the FGC (of the Generalitat). With ten subway lines it is the second network in Spain, due to its extension, and the first that has two fully automated lines. 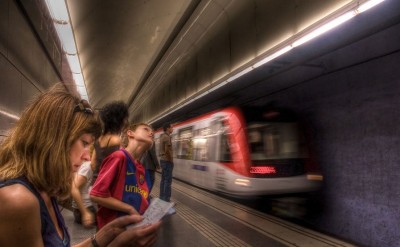 The stops are identified with a Red “M” on a white diamond. Its schedule is from 5 to 0 hours and extends until 2 hours on weekends. TMB tickets are used for some FGC lines. It is combined with the tram network of the city, which has been reborn in recent years. 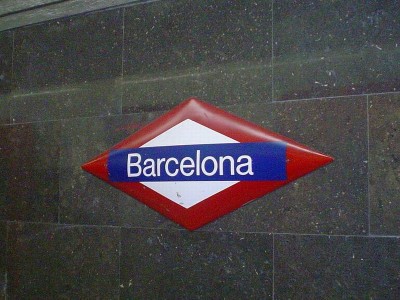 It is clearly the fastest way to travel in the city center, where there are many pedestrian streets, they are narrow and traffic jams are formed.